Why having the right mindset is critical to your success

By Luke Harris and Matthew Bateman

When we start to talk about the mindset of success and the psychology of achievement some people will get super excited and others will zone out and want to run a million miles.

Why having the right mindset is critical to your success 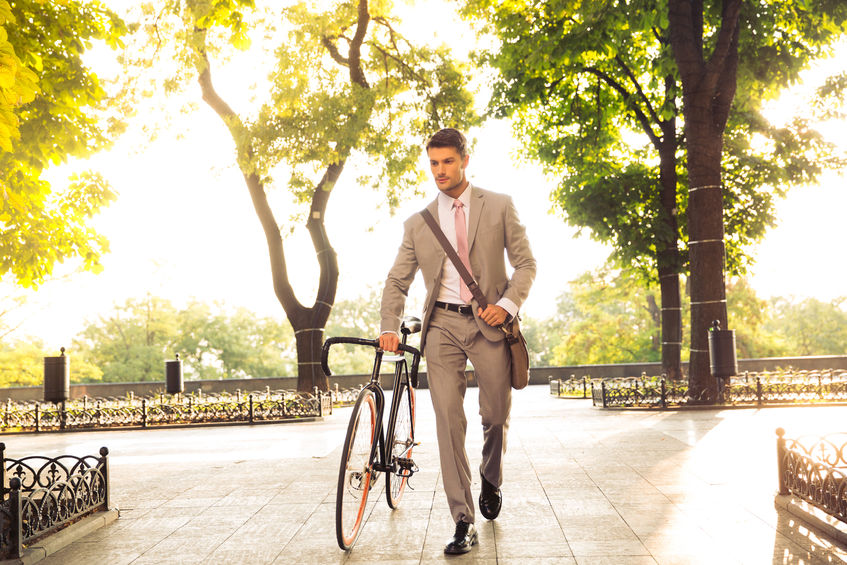 Let me explain why.

Before I do, I'm going to put my hand up here and say I was one of those rare eggs who actually enjoyed mathematics at school. I know not everyone did, and while I wasn't a maths nerd, it just made sense to me. I liked the fact that you were usually given the formula upfront and then only needed to input a number of variables into an equation to get the answer spat out at the back end. Even better was the fact that if you didn't get exactly the right answer you would still often get marks for at least trying to follow the formula and come up with the right answer.

So, what does mathematics have to do with the mindset of success? One of the things I learned fairly early on in my education was that there is a certain formula that will lead to success (or failure) in any field of endeavour, and it is this:

That is, your THOUGHTS (T) will blend with your life experiences to create your BELIEFS (B).

Your BELIEFS will then propel you to take ACTION (A) (or no action), which will ultimately lead to your RESULTS (R) in life.

Let me illustrate this formula with an example.

Imagine for a moment you think you are pretty funny (T)? Throughout your early life people laugh with (or at) you. At school, you become known as the class clown capable of making everyone else roll on the floor with laughter. When people talk about you, they say things like "he/she is a funny fella/lady".

Over time you start to believe (B) that you are in fact hilarious. So, this belief will determine what sort of actions you might take in life. For example, if you truly believe you are the next Jerry Seinfield, Joan Rivers or Chris Rock you might start out doing a few open mic nights at a local comedy club, or audition for a role on TV.

If this goes well, and your belief strengthens, you might even think about becoming a comedian full time (A). Who knows? And if you are actually good at it, practise hard and persevere through all the challenges on the journey to becoming a famous and well-paid comedian you may just end up making a great life for yourself (R)".

Now clearly, if you don't believe you are funny the thought of getting up in front of an audience at an open mic night is something that will probably scare the heck out of you and the chances of you ever taking that action is next to zero!

Depending on whether you can accept the logic of this formula for life (T  Ã  B Ã  A = R) will determine your mindset and how you will go in any other endeavour. Some people will look at the formula and say OK if I want to change one or more areas of my life what I need to do is work on my thoughts and beliefs. Others will look at the formula and freak out because in order to change their results they need to focus on their thoughts and beliefs and be prepared to take different actions in life.

Just as one person jumping out of a plane might view that as exciting and fun, another will view it as scary and dangerous. Either way, the actions you take (or don't take) and the results you achieve (or don't achieve) are directly proportional to the thoughts and beliefs that you hold about yourself.

However, we also want to make it super clear that unlike what they might try and teach you in certain self-help books, just wishing for something alone will rarely make it happen. The right mindset needs to be combined with the right actions to get the best results.

Luke Harris and Matthew Bateman are co-founders of The Property Mentors, a Melbourne-based business comprising an elite team of property professionals who educate, motivate and facilitate clients from all around Australia.