Why conflict resolution is an unsung hero

Ramping up resilience in the face of being “feedsmacked” is crucial, writes Nick Young.

Why conflict resolution is an unsung hero 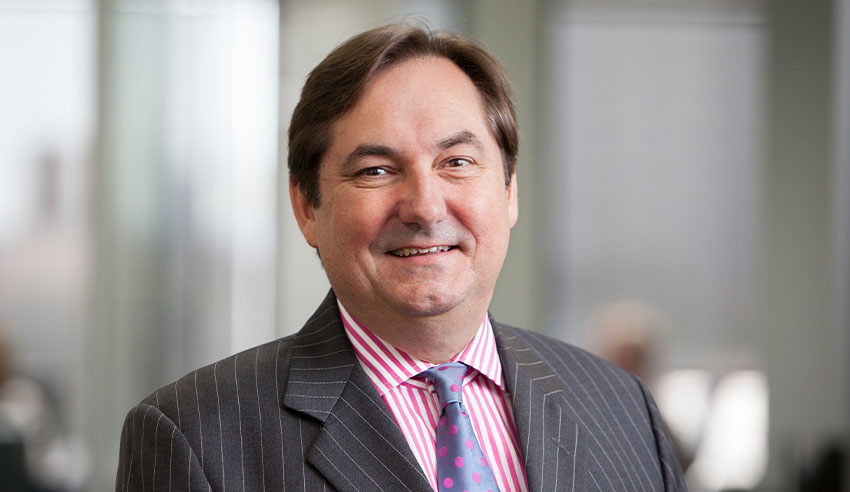 Most of us have been professionally feedsmacked at some point in our life: when a client, colleague or industry associate delivers a vicious verbal blow that feels like a punch in the stomach. Such attacks, particularly when unexpected, can be deeply disturbing and damaging.

Accordingly, leading social scientist for business performance, Joseph Grenny, recently conducted a study to explore the impact of scathing assaults and why it derails our psychological footing. The study revealed that 90 per cent of respondents described their immediate emotional response as “dumbfounded, flabbergasted, shocked, stunned, or numb” and 40 per cent described a “shame”-related emotion like: embarrassment, worthlessness, hurt, sadness and self-doubt.

The reason critical feedback feels traumatic is because it threatens two of our most fundamental psychological needs: safety (perceived physical, social or material security) and worth (a sense of self-respect, self-regard or self-confidence). And when your job is closely aligned with your identity, the sense of professional failure hurts even more.

In an unstable climate that continues to be peppered with industry blows, focusing personal and professional resilience is crucial. Here are four steps that can help the next time harsh feedback catches you off guard:

The act of breathing deeply diffuses the “fight of flight” response. Take a moment to acknowledge your response, no matter how uncomfortable, as the more connected you are to these primary feelings, the less you’re likely to become consumed with secondary effects like anger, defensiveness, exaggerated fear, or other negative impulses.

Ask questions and ask for examples, and then just listen. Detach yourself from what is being said, as though it is being said about a third person. Arguably the most difficult part of self-regulation is to bypass the trap of evaluating and responding – particularly emotionally. Impose on yourself the distance to gather information in order to understand the story from your opponent’s perspective, then park the content to reassess at a time that is less charged.

It’s often best at this point to exit the conversation (physically and psychologically). Explain that you will reflect on the discussion and respond in due course with a simple statement such as, “I’ll need to consider your perspective and regroup once I’ve had a chance to digest your comments”. The toughest challenge at this juncture is to take the higher ground and shut down the conversation before it gets heated (keeping in mind it takes two to tango).

Then give yourself permission to feel and recover from the experience. Once you have distance (usually a good 24 hours or so), evaluate what’s been said and think through your response on your own timeline. Be aware of the temptation of an immediate rebuttal, which can easily become emotionally fuelled and laced with toxicity, which invariably reignites the situation.

Examine what you were told and look for the truth rather than spending your time poking holes in the feedback – as indignance can quickly convert to self-righteousness, resentment and anger, which can lead to a downward spiral quickly. As much as it’s hard to hear, there is almost always at least a kernel of truth in what people are telling you.

Even if it’s 90 per cent fluff and 10 per cent substance, scour the message until you find the substance and acknowledge what you accept, and what you commit to do. Only once you have true distance, re-engage with the person who shared the feedback and acknowledge what you heard, but focus on the outcomes without being emotionally invested, nor rehashing the original conversation – even if this means you don’t share your views.

The upside of adopting these strategies is being better equipped at managing startling moments of emotional trauma, but also more adept at managing conflict resolution in general (and hopefully be less likely to be the originator of a feedsmack).

Nick Young is the managing director of Trail Homes.