Using photography to shine a light on mental illness

Inspired by the loss of a friend to suicide, Sydney-based photographer Glenn Marsden set out to capture powerful images to raise awareness for mental ill-health and suicide prevention, which led to his Imperfectly Perfect campaign.

Using photography to shine a light on mental illness 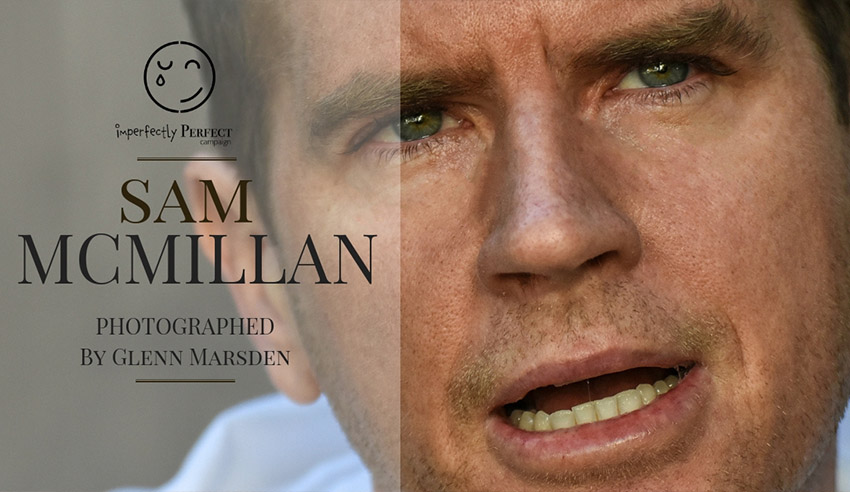 “I wanted to use my photographic skills to give people the opportunity to genuinely express their emotions and connect in a world that has become so isolating,” said Mr Marsden.

“I began taking photos of high-profile people I knew who suffered from mental health issues or were closely connected to someone who did. I then used social media as a global public gallery to display those photos and the story behind them.”

The images, he said, show the “powerfully raw, true face of those affected by mental illness” – those who suffer from it and those who have suffered because of it.

That project, and initial motivation, has snowballed into a global movement for change, amassing tens of thousands of online followers and ever-increasing donations to Imperfectly Perfect.

“We’ve reached the stage where we now need public support to help us take this campaign to the next level, and launching a GoFundMe campaign was the best way to do that. We have even bigger goals to chase to change the face of mental health,” he said.

To do this, Mr Marsden is looking to establish Imperfectly Perfect as a charitable foundation, following which it will be more easily able to “raise funds to launch its mental health awareness roadshows, produce unique resources and establish its own mental health support network”.