The value of pride

The intensity of pride people feel in a given act or trait is governed by what others value, according to a piece of really interesting research published in the Proceedings of the National Academy of Sciences.

The value of pride 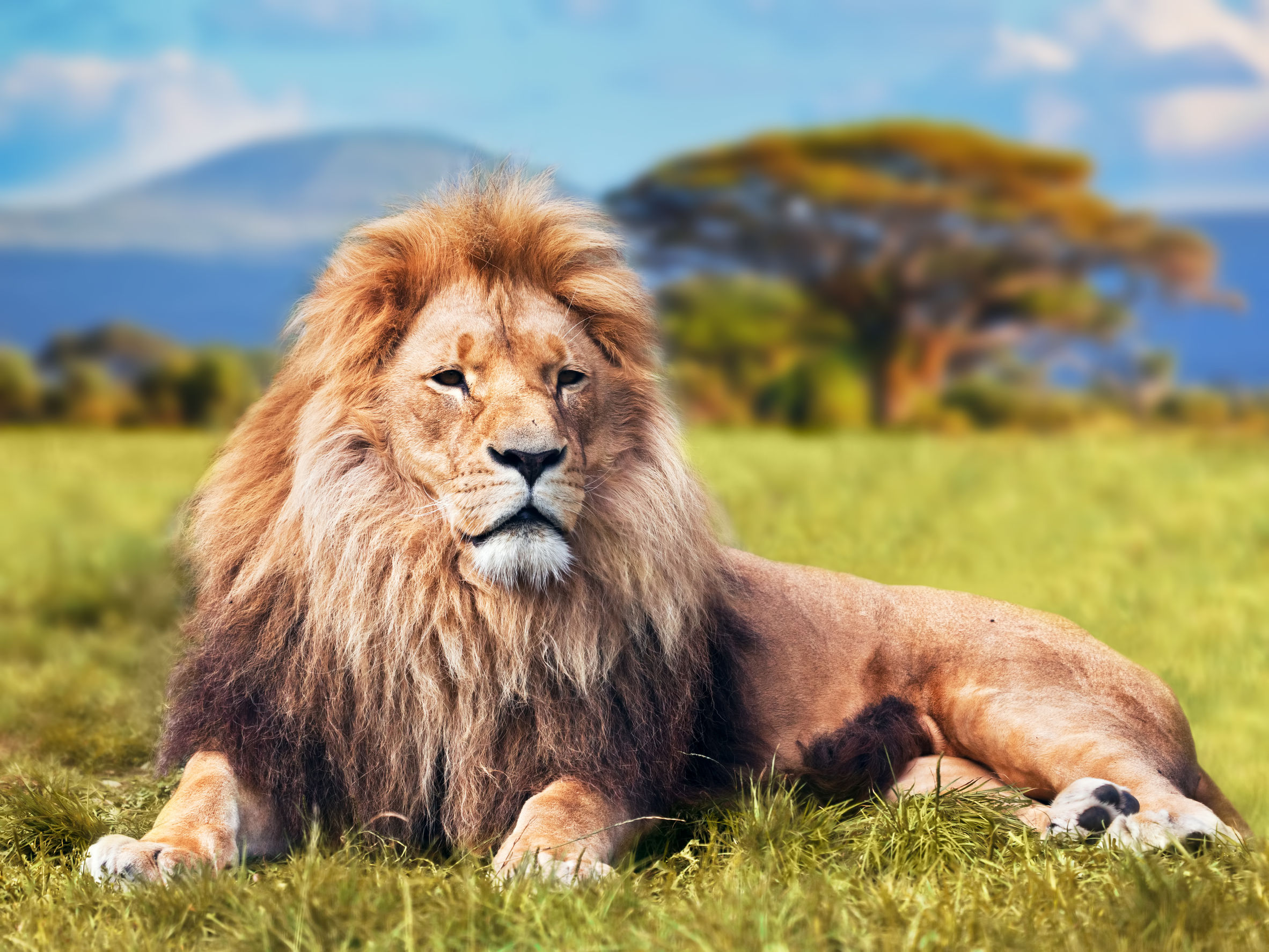 As a personality characteristic, pride gets a pretty bad rap. Counted among the seven deadly sins (right up there with greed, lust and envy), it's considered by some to be the worst of the lot. Still, others see pride as the motivating factor behind all great mistakes.

Perhaps it's not so bad, says the research team. Pride, they argue, was built into our DNA because it served an important function for our foraging predecessors. Our ancestors, they explained, lived in small, highly interdependent bands and faced frequent life-threatening reversals. They needed their fellow band members to value them enough during bad times to pull them through. Therefore, in making choices, humans had to weigh their own individual self-interest against winning the approval of others, so that when they needed help, others would value them enough to give it.

"People evolved to have a selfish streak, but they also needed a contrary pull towards acts that would make others value them in a world without soup kitchens, police, hospitals or insurance," said the lead author. "The feeling of pride is an internal reward that draws us towards such acts."

"For this to work well, people can't just stumble about, discovering after the fact what brings approval," said Leda Cosmides, one of the greats of evolutionary psychology and co-author. "That's too late. In making choices among alternatives, our motivational system needs to implicitly estimate in advance the amount of approval each alternative act would trigger in the minds of others."

A person who did only what others wanted would be selected against, the authors point out, but a person who was purely selfish would be shunned rapidly â€” another dead end.

"This leads to a precise quantitative prediction," said John Tooby, another of the evolutionary psychology greats and another co-author of the paper. "Lots of research has shown that humans can anticipate personal rewards and costs accurately, like lost time or food. Here we predicted that the specific intensity of the pride a person would anticipate feeling for taking an action would track how much others in their local world would value that specific act. The theory we're evaluating is that the intensity of pride you feel when you consider whether to take a potential action is not just a feeling and a motivator; it also carries useful information to seduce you to make choices that balance both the personal costs and benefits and the social costs and benefits."

As a neural system, pride inclines you to factor in others' regard alongside private benefits, so the act associated with the highest total payoff is selected, the authors argue. "One implication of this theory is that those around you benefit too, as a side effect of your pursuing actions they value," they said. "Thus, pride is more a win-win than it is a sin."

A key part of the argument is that this neurally based motivational system is a part of our species' biology. "If that is true, we should be able to find this same pride-valuation relationship in diverse cultures and ecologies all around the world, including in face-to-face societies whose small scale echoes the more intimate social worlds in which we think pride evolved," the lead author noted.

To test this, the team collected data from 10 traditional small-scale societies in Central and South America, Africa and Asia. The people in these societies speak very different languages, have diverse religion and make a living in different ways (hunting, small-scale agriculture, nomadic pastoralism). If pride is part of universal, evolved human nature, then the research should find that pride closely tracks the values of others, for each specific act, in each community; but they should find wide variation in this relationship if pride is more akin to a cultural invention, present in some places but not others.

"We observed an extraordinarily close match between the community's degree of positive regard for people who display each of these acts or traits and the intensities of pride individuals anticipate feeling if they took those acts or displayed those traits," the researchers said. "Feelings of pride really move in lockstep with the values held by those around you, as the theory predicts." Other studies, they added, have demonstrated that it is specifically pride â€” as opposed to other positive emotions â€” that tracks others' values.

"Humans are a uniquely cooperative species, so pride leads people to do many valuable things for each other," the researchers said. However, the authors continued, pride in the form of dominance evolved when there was less cooperation, and it was advantageous to deter rivals from scarce resources by displaying the degree of cost it could inflict. "Humans inherited this system too, and, as many have shown, they are proud not only of the good they can do, but also of their aggressive abilities," they explained. "Our data supports this too."

Pride has this two-edged reputation, the researchers added, because while it often motivates us to benefit others, it also can sometimes lead us to exploit others.

"For better or worse, the pride system appears to be a fundamental part of human nature," the researchers concluded. "A neural system that evolved because it helped people increase their esteem and status in the eyes of others."

The takeaway from this is four-fold. First, pride is genetically based â€” we all have it to some extent. Second, it is a great motivator, and a skilled manager or leader will be able to use it profitably. And third, it is an element of safety since status and esteem are both tied in closely with the sense of safety. Lastly, people get "good" pride from the praise and acknowledgment of others.

One of the novel findings of this study is that pride must be tied in with the dopamine and oxytocin reward system, which shows why it is associated with greater cognitive advantages â€” making the brain work smarter, more creatively and quicker.