The ripple effect of celebrity suicides

Dr Mary Seeman was a second-year psychiatry resident in New York City when Marilyn Monroe was found dead of a drug overdose. She saw firsthand the effect this tragedy had on others.

The ripple effect of celebrity suicides 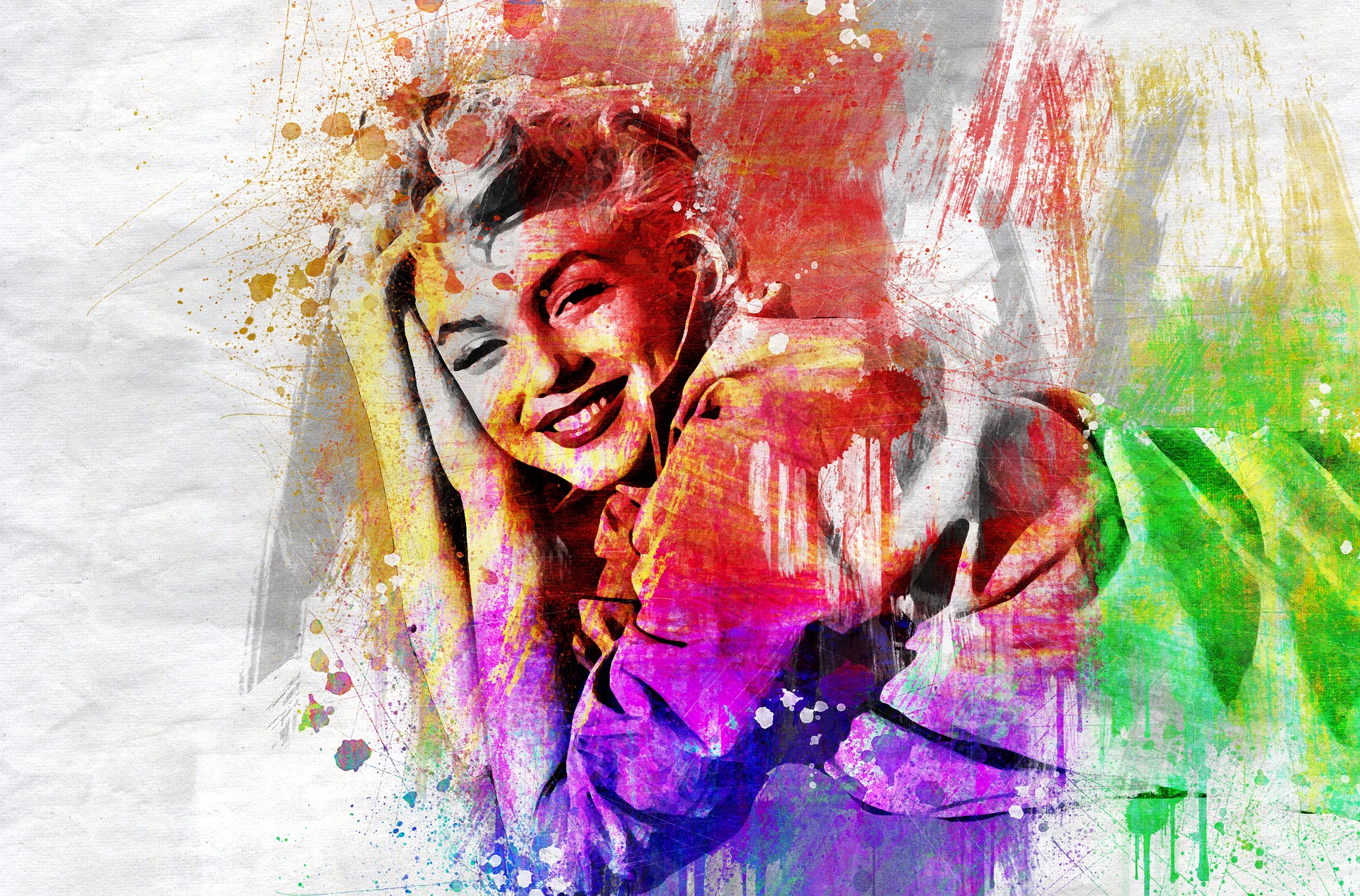 In an article published by Psychiatric Times, Dr Mary Seeman writes that the sad news shook the staff and dazed the patients in the all-women’s hospital ward where she worked back in 1962.

“The ripple effect of Marilyn Monroe’s death can still be felt today simply by counting the number of books and films dedicated to the stories of Marilyn’s deprived childhood, her astonishing Hollywood career, and the fame and glamour of the men in her orbit, not to mention the psychiatric theories about her mental ill health and the many conspiracy theories that continue to surround her suicide,” she said.

“The women patients for whom I was responsible were particularly devastated by the news of her death because they identified with her in so many ways. Many had experienced similar childhoods in foster care, had aspired to be film stars, and had suffered through difficult relationships. Like Marilyn, they often had suicidal impulses.”

“Our group of eight got off to a good start. We cried and shared our feelings. The women talked about their suicidal urges. ‘Her life was so great compared to mine,’ one woman said. Everyone agreed, as she added: ‘She was rich; she was beautiful; she was talented. Look at all the men who loved her!’”

But then three women in the group attempted suicide. One of them very seriously.

“The head nurse, frightened by what had happened, contacted the head of our ward in Europe. He immediately cut his vacation short and returned to New York. The first thing he did was to stop the group. Then, he gave me the worst dressing down of my life. I thought it was the end of my residency, but he allowed me to stay.”

However, what came to an end was Dr Seeman’s early confidence in herself as a therapist: “Since then, there has always been a seed of doubt when I see a patient.

I now ask myself, by stirring the pot, am I perhaps doing more harm than good?

“What my Marilyn Monroe group had done was to bring together eight vulnerable women who, with the complicity of their group leader, had laid fertile ground for intense behavioral contagion. I had unknowingly created a suicide cluster.

“Out of a mix of would-be Marilyn Monroes, raw emotions, media prodding and myself as a greenhorn therapist, the belief had emerged that suicide was the answer to distress.”

Today, this is known as the Werther effect. Dr Seeman has since learnt that sensitive topics such as suicidal thoughts need private one-on-one discussion, not group therapy.

“Membership in a group transforms a person, and the results of such transformations can be difficult to foresee,” she said.