The eye of the needle

Thankfully, more and more people are acknowledging the association between lack of safe, fulfilling relationships and our social and health issues, writes Dr Alicia Fortinberry.

The eye of the needle 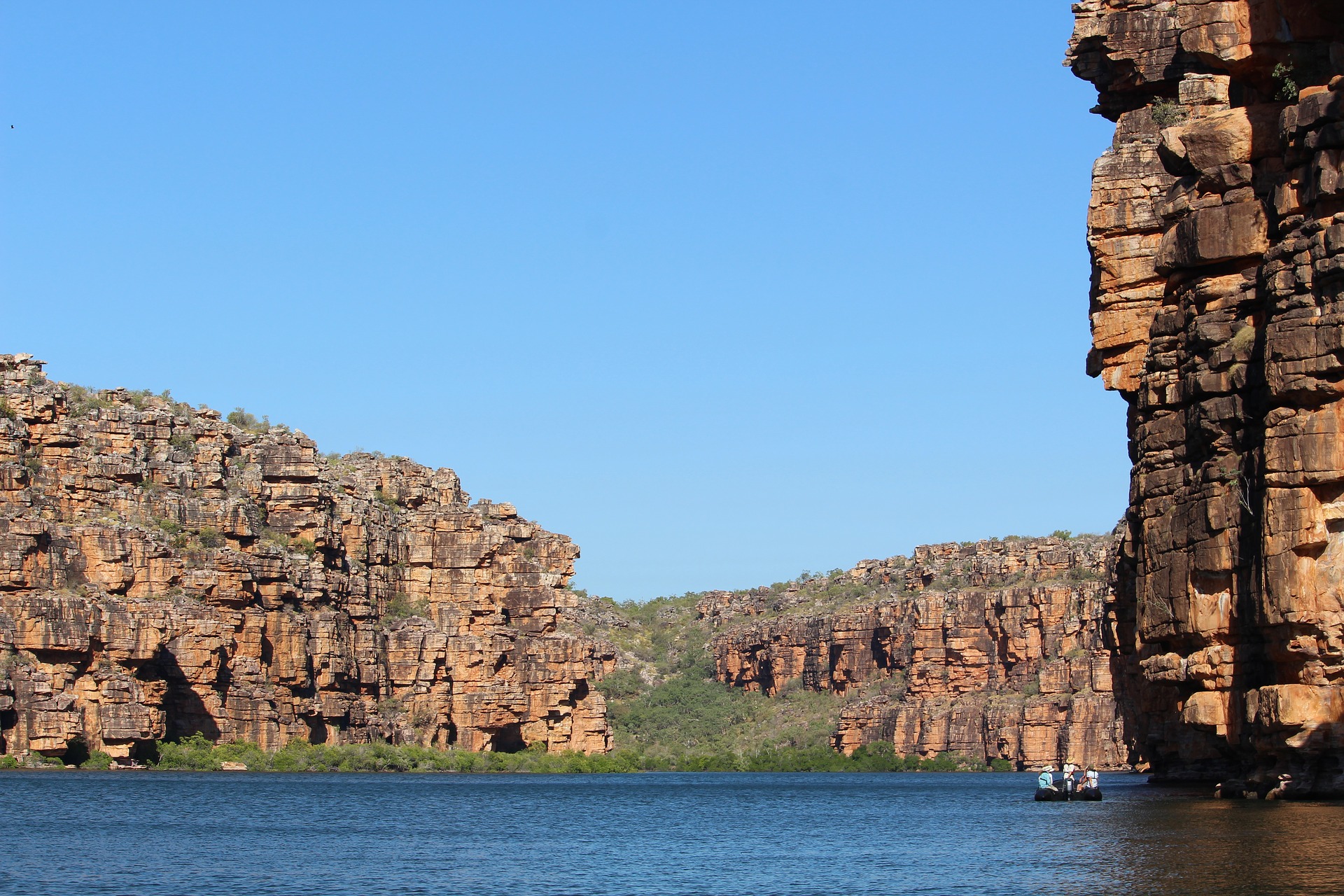 As an organisational psychologist and executive coach, much of my work has been helping people peel away the barriers between themselves and others enough to create the contact humans crave and require. With the growing epidemic of work stress (including loss of meaningful work); addiction to opioids, gadgets and algorithms; and the deterioration of family and community, this is increasingly harder to do. Thankfully, more and more people are acknowledging the association between lack of safe, fulfilling relationships and our social and health issues.

But even functional attachments to others are not the whole picture. As my business partner and husband Dr Bob Murray and I wrote in Creating Optimism: A seven-step program for overcoming depression, there are three other essential links. In addition to each other, we need to connect to nature, to our bodies and to something larger than ourselves; call it the divine, or meaning, or the unimaginably unknowable.

I believe these last three aspects of life are inseparable, which probably explains the draw of yoga, meditation and wilderness trekking.

As a child, I can remember feeling at peace only really near the ocean, especially along the coasts of Maine and Japan. I imagined the tidal pools as lakes or oceans, the fissures in the rocks as rivers and harbours, I pounced on the smooth, water-polished sea glass and pebbles as gifts left just for me. I strained to glimpse the barking creatures on Seal Rock in Casco Bay and to evade the moray eels and Portuguese Men O' War jellyfish around the Izu Peninsula.

I never lost my longing to be amidst trees, rocks and water or my appreciation of the fast-vanishing treasure of the unsoiled natural world.

But as I grew older, it became increasingly impossible to shut out humanity's defilement of the earth, I found it harder to completely surrender to the sun on rippling water or an arcing dolphin fin. I sometimes felt as if a glass pane separated me from the full impact of the earth's vibrancy.

Sometimes, unpredictably, that pane was thinner, very occasionally almost non-existent. Often it was thick and murky. Even in the world's most beautiful sailing spots or beaches or woods, instead of pleasure I sometimes felt pain and loss or simply numb. It was as if I was looking at something or someplace where I had once belonged, but from which I had been cast out.  I could not break through the separateness.

In my professional life, I listen to so many people tell me how they're cut off from real connection, not just to nature, not just to other people, but even to their own bodies, their own spirit.

But, a while ago, suddenly and for no discernible reason, the pain, the disconnection I felt was gone.

Looking back, I can see the moment it lifted as clearly if it was happening now. Bob and I are walking on our favourite beach in Western Australia amidst shards of colour-banded sandstone, glowing ochre in the late afternoon sun. The coast of the Kimberley region is known for surging tides and a stormy rainy season, but on this peaceful day there is only the blaze of sun on water and gentle blue, white-rimmed waves curling along the sand. Along the water's edge, monuments shaped like guardian creatures tower above caves, all sculpted by erosion in the dazzling ancient palette of ochre, orange and deep brown. These rocks are said to be some of the oldest on earth, spanning 1,900 million years. The region is thought to be the landing site of the first Aborigines, perhaps from Timor and New Guinea, about 55,000 years ago.

At nearly high tide, the way back to our guest cottage is blocked by a jagged outcropping of black rock. The only way through is a gash between two tall shards of rock that Bob and I call "the needle."

Currently it is awash with crashing waves. Bob sensibly stops to wait for the tide to lower. But I am suddenly again that sun-browned girl on the beach of our Japanese summer house â€” impulsive, silly and totally confident in my element. The water foams and tears at my legs, sweeps out again and crashes back, stirring up sand and obscuring the sharp or slippery rocks underfoot.  Except at low tide, this water-churned opening is dangerous to pass through. I watch each wave, holding my breath, waiting for a clear few feet of passable water.

The ocean inhales, drawing back, and exhales, pounding onto the shore.  Realising I can't yet pass, I lower myself into the cool whirlpool, bracing my feet against a stone. Trying to gauge the size and trajectory of each new wave.

Thought-free, I let the water lunge and recede, the surf like a large puppy that doesn't know its own strength, and, to my adult self, like a rough and thrilling lover.

Little by little, the tide ebbs so that the waves break earlier and the way clears. Bob and I walk back through the eye of needle, with relief and some regret.

The lowering sun is at our backs, the sky taking up the orange, blue and gold theme of the shore and throwing it onto the water. Our elongated shapes stretch out in front of us. The hard, wet sand relays messages to my feet. The ocean's breath is a muted roar.

Gazing at the prehistoric, fantastically shaped, red and orange cliffs that line the beach, with their almost-hidden sun-bleached aboriginal shell middens on their summit, it's hard not to muse about the odd state of being human. We have forfeited connection to the earth and sea for greed and convenience. We hide from nature, burrow into faux safety and control, even as the earth changes its trajectory and our fuel-guzzling species colludes in its own demise.

Perhaps we are all trying to protect ourselves from the unspeakable loss of our most primal bonds. Perhaps our society, with its inhuman demands and constant threat of exclusion, in some way violates each of us, and we withdraw from all but fleeting pleasure and transient and facile connection to protect ourselves. Perhaps many of us are like emotionally abandoned children who, unable to find real parental attachment, give up and distance ourselves from all nurturance, including that of Gaia.

I have not yet completely found my way back to my young self's openness, wonder and delight that I felt in the Kimberleys. But the numbness is gone. For all of us, there is a way back.