Social dynamics that can cause co-operation to thrive or fail

Social networks can paradoxically lead to co-operation's collapse. This research has important lessons for all organisations that want to create teams, which will co-operate with each other over time.

Social dynamics that can cause co-operation to thrive or fail 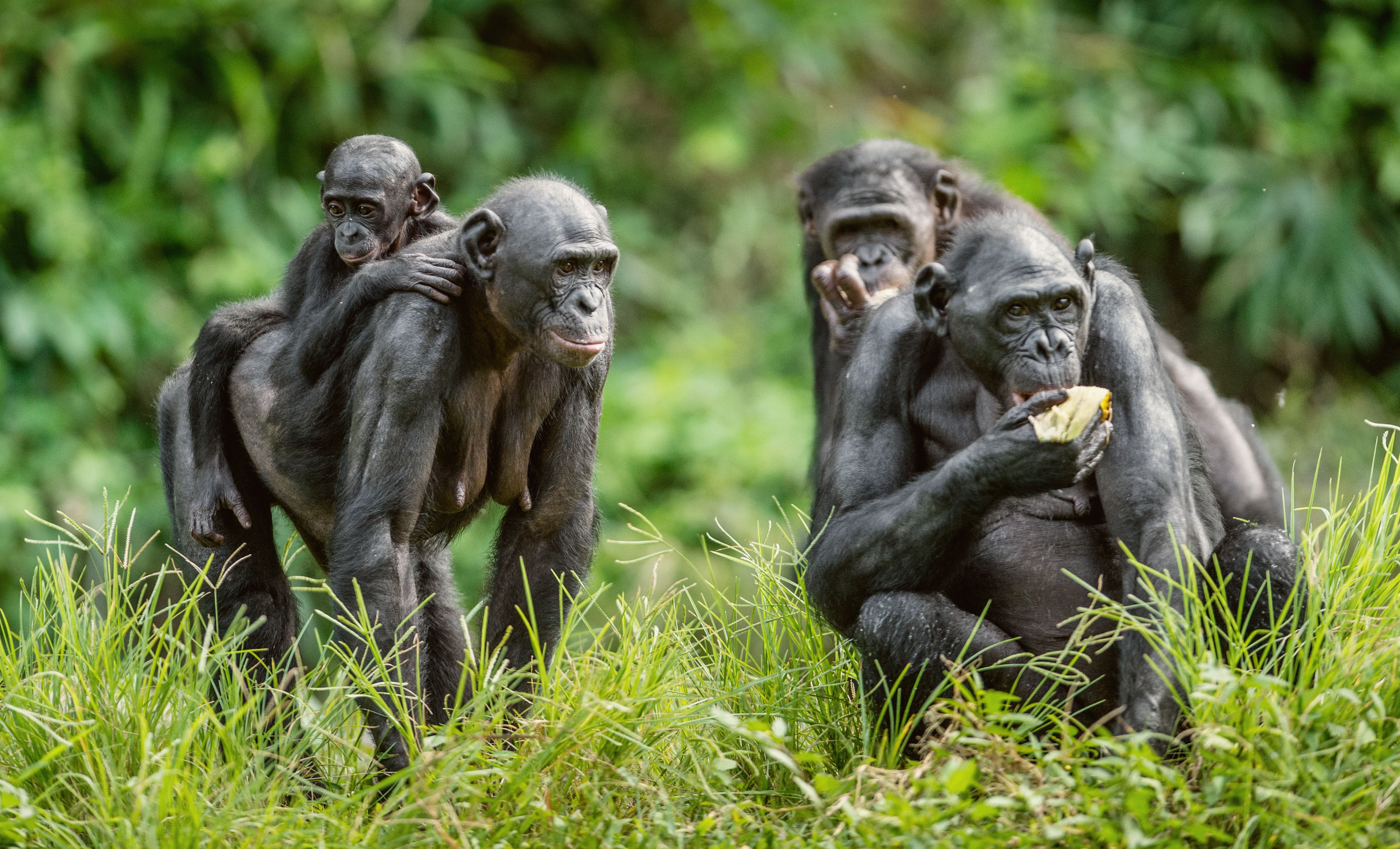 Examples of co-operation abound in nature, from honeybee hives to human families. Yet, it's also easy enough to find examples of selfishness and conflict. Studying the conditions that give rise to co-operation has occupied researchers for generations, with implications for understanding the forces that drive workplace dynamics, charitable giving, animal behaviour, even international relations.

A basic tenet of these studies is that co-operative behaviour arises when individuals interacting in a social network derive some benefit from being generous with one another. Yet social networks are not fixed. What if the structure of the network itself alters as individuals become more co-operative?

A new report  by Erol AkÃ§ay in the journal Nature Communications, addresses this question of how an evolving social network influences the likelihood of co-operation in a theoretical social group. The study finds that, although networks where connected individuals are closely related (by kin or commonality) are more likely to cooperate, such groups can trigger a feedback loop that alters the structure of the network and leads to co-operation's collapse.

His theoretical work points to a reason why: It's possible that the social structure that gave rise to high levels of co-operation may not be stable. Fortunately, his model also suggests that co-operation can be maintained if the benefits of generous behaviour are great enough.

The work builds upon previous studies by his team. They developed a mathematical model of animal groups showing how individuals inherit their social connections. This explains the structure of animal social networks. In the new work, they built on this by adding in an element of choice; individuals in the network could either connect with a parent's connection, or randomly with outside individuals. The probabilities of making each type of connection determine the structure of the network.

Each individual in the model was further designated to be either a co-operator or a defector. Co-operators provide a benefit to those they connect with, but the total amount they provide is fixed, so the more connections they have, the less each connection receives. Both co-operators and defectors reap a benefit based on the number of links to co-operators they possess, but defectors don't offer anything in return.

He found that animal groups with low levels of random linking (connections not made through a parent) were more likely to have co-operation emerge, because they resulted in high relatedness between connected individuals. But when he let the model continue to run, he found something he hadn't anticipated.

"If you suddenly find yourself in a population where most individuals are co-operators," he says, "then you shouldn't be selective about who you connect to, you should just make links with anyone who comes along."

In other words, in a mostly co-operative population, making random links is just as beneficial as only making links to your parent's connections. That leads to a situation in which co-operators begin forming connections with defectors, triggering a decline in the overall co-operative nature of the network.
But they did find a way to push back against the descent into defection. When making a social link is costlyâ€”such as the time primates spend grooming one another, or the effort that goes into remembering to send a holiday gift to distant relativesâ€”the likelihood of making random links goes down, and so, too, does the probability that a co-operative society will collapse into selfishness.

What this study confirms is that the longevity of collaboration in modern human society depends very much on commonality (since previous studies have found that commonality is more important to humans than kin) and effort. The more you have in common with a group of people and the more effort you devote to nursing that commonality, the longer collaboration will last.

The effort should be in face-to-face communication since talking with humans is a substitute for grooming. This is why Facebook connections and virtual teams are so fragile, and lasting co-operation between them so infrequent.

Organisations should make sure that teams have enough non-work time to spend together to build up commonality. They should also note that virtual teams do not work nearly so well together in the long term as real ones because they do not develop, and spend time deepening, those commonalities. In chimp terms, virtual teams do less mutual grooming.