One in 13 UK kids has PTSD before turning 18

Thirty-one per cent of young people in the United Kingdom have had a traumatic experience during childhood, and those who were exposed to trauma were twice as likely as their peers to have a range of mental health disorders, new research has found.

One in 13 UK kids has PTSD before turning 18 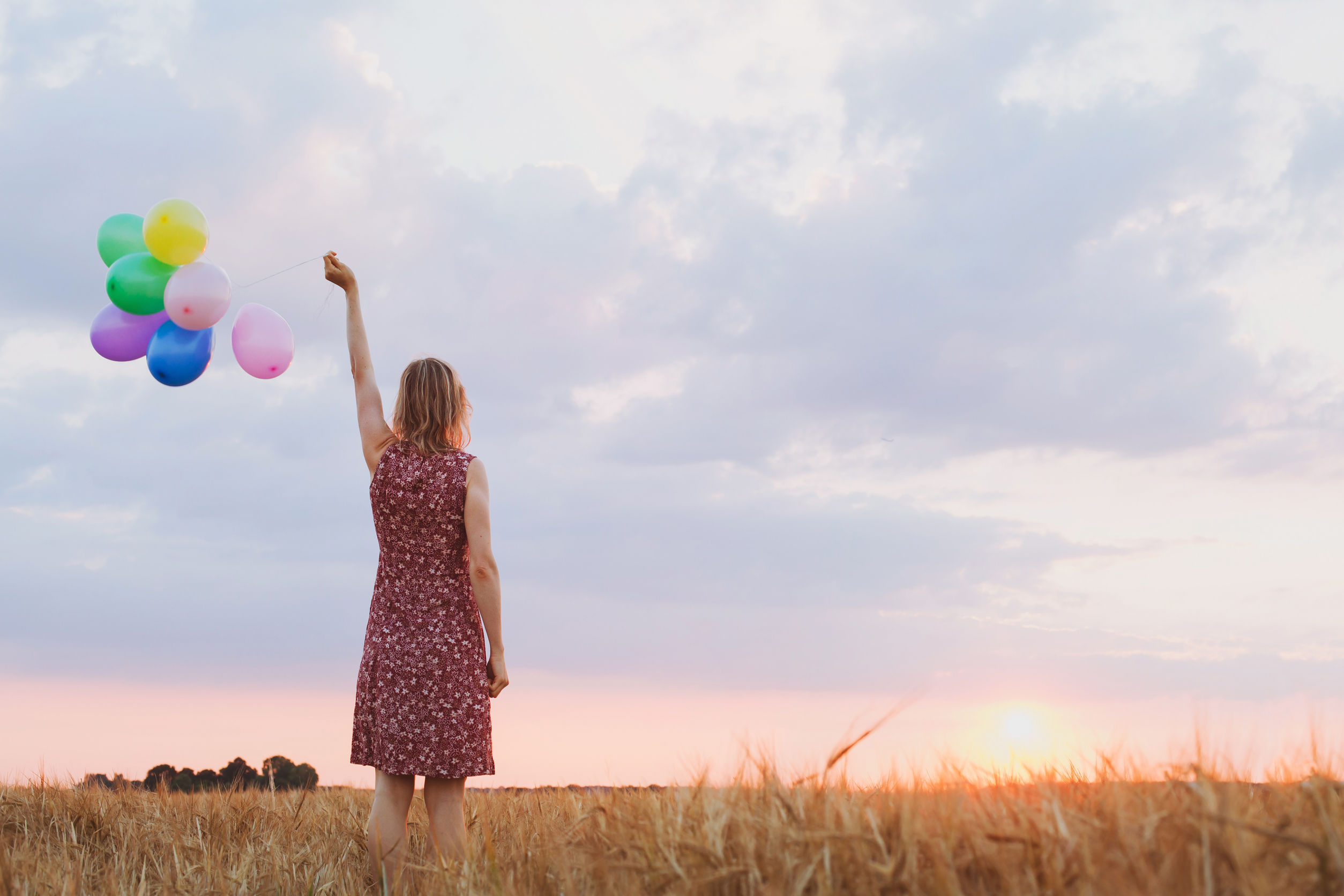 A study undertaken at King’s College in London, funded by the Medical Research Council, has found that one in 13 young people in the UK has had post-traumatic stress disorder (PTSD) before reaching age 18.

The “first of its kind” study, published in The Lancet Psychiatry, surveyed 2,232 children born in England and Wales in 1994-95.

Young people who had developed PTSD had high rates of a range of other mental health disorders – three in four had another mental health condition at age 18. They were also at high risk of harm to themselves, with half had self-harmed and one in five attempted suicide since age 12.

One in four was also not in education, employment or training at age 18, and half experienced social isolation or loneliness.

Trauma exposure and PTSD were assessed at age 18 by structured interviews. One in four young people exposed to trauma met the criteria for PTSD, which manifested through suffering from a range of symptoms including: reliving traumatic events through distressing memories or nightmares; avoidance of anything reminding them of their trauma; feelings of guilt, isolation or detachment; and irritability, impulsivity or difficulty concentrating.

Lead researcher Dr Stephen Lewis added: “Young people who have been exposed to trauma often have complex problems, which become increasingly difficult to assess and treat. Providing effective treatments early on could prevent mental health problems continuing into adulthood. We encourage parents and carers to seek support from health professionals if their children are exposed to trauma and are suffering from distressing psychological symptoms.”

“This study highlights a gap in treatment for young people with PTSD and takes steps to improve our understanding of which individuals might be most susceptible,” she concluded.