'No one ever had a straight path to success'

27-year-old Mick Spencer was born with severe short sight, and discovered he had a serious heart condition in his teens. But those challenges have served to enhance his resilience and help him achieve his dreams.

'No one ever had a straight path to success' 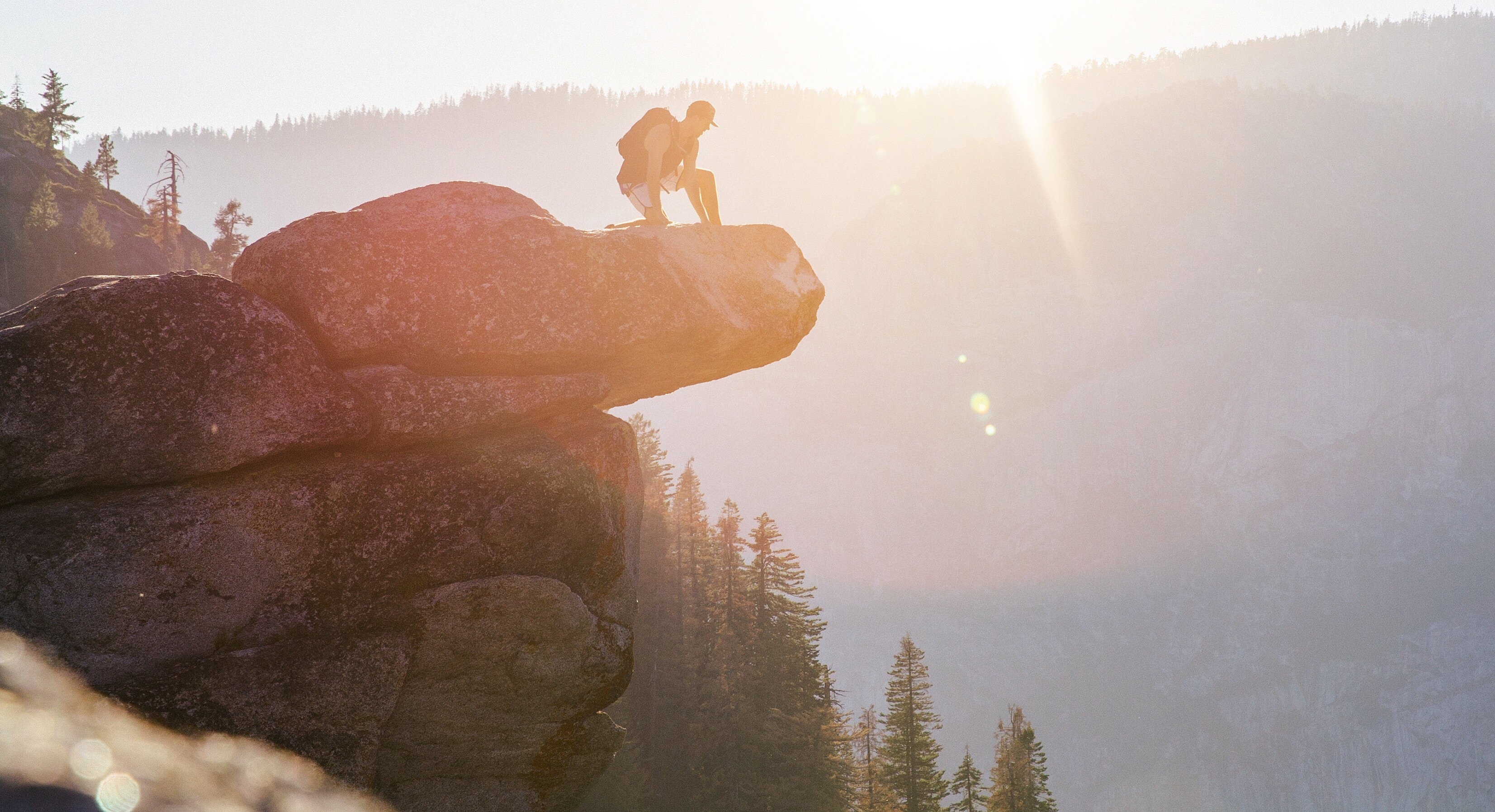 Growing up with "coke-bottle glasses", and eyesight levels that almost qualified him to compete at the Paralympics, Mick Spencer found it hard to fit in at school.

"I had a pretty challenging time having to wear stupid, thick glasses growing up, which made me unable to play sport early on," he said.

"Obviously, growing up, it meant that I got used to living life outside my comfort zone pretty quickly."

Eventually, he felt better able to fit in once contact lenses allowed him to play rugby, which gave him a stronger sense of belonging.

But that too brought on newfound hurdles, as he realised that he had a serious heart condition as well.

To date, Mr Spencer has had his heart restarted four times.

"One lesson I learned was that I had to get used to being out of normal society, or the normal way of living, pretty quickly," he recounted.

"Which was one of the reasons why I took the path of entrepreneurialism, I guess."

Mr Spencer has since experienced tremendous success, running multi-million dollar sports company On The Go, which he is aiming to turn into a $100 million dollar business by 2020, and a billion dollar one by 2025.

But in those formative years, had to quickly learn to make do with the physical tools he had, he explained in conversation with Wellness Daily, as his challenges weren't going to change, and thus there was no point whining about it.

What he decided, ultimately, was that such hurdles were all part of life's journey, and one wouldn't be able to "make it" without finding ways to overcome those hurdles. This attitude helped breed his resilient nature which carries him through today.

"Resilience is a part of life. To remain intact, to remain true to your values, to remain on the path of where you want to go, you gotta [sic] have resilience," he argued.

"It's a foremost priority, I think, because otherwise you would give up, especially when things are insane and not everything goes your way."

"Even if you stay on track and think you're great, curveballs can still get thrown at you. That's all part of it, and you have to adapt," he said.

Remaining resilient in the face of adversity of any kind requires implementation of a number of strategies, he noted, with long-term planning being paramount.

"You gotta [sic] play a long game. I've always known where I want to be in three months, a year, five years, in ten years, and I'll readjust that all the time," he said.

"If you know where you want to be, it's a lot easier because you can experience problems but still acknowledge that those issues will only affect you in the short term."

It is also crucial, he added, for people to guarantee their resilience by way of building the right team around them, so that when trouble emerges, there are safety nets in place.

"You've got to build a parachute around you with the right people, for when s*** hits the fan," he explained.

Not only this, he noted, but transparent, honest communication with such people is a must for navigating the trying times.

"Be selflessness enough to call them up if s*** hits the fan and say that you've messed up and you're not sure what do to. You'll be surprised at how many people want to help," he said.

Putting in place these safeguards, as well as building individual resilience to various external factors, is a sure path to success, he advocated â€“ just as it has been for him.