A new UN study has indicated that the annual number of female deaths across the globe from intimate partner or family-related homicide is on the increase. 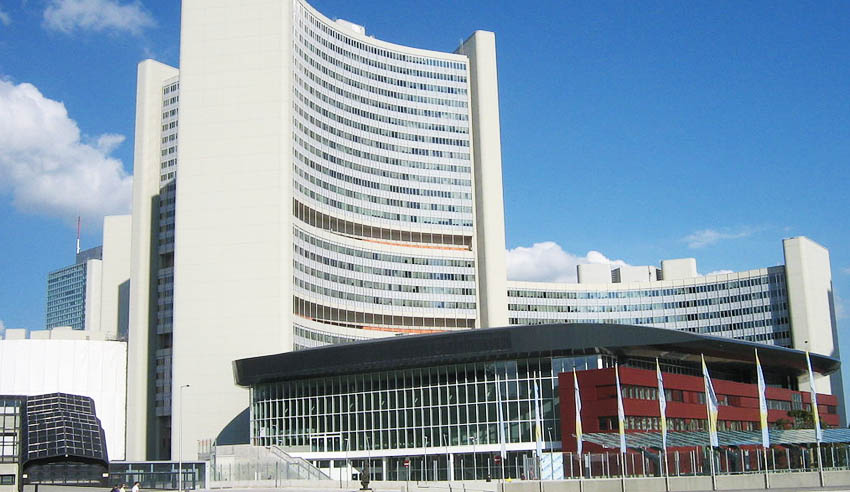 The Global Study on Homicide, recently released by the United Nations Office on Drugs and Crime (UNODC), explored the scope of gender-related killings of women and girls.

The research showed that a total of 87,000 women were intentionally killed in 2017, and that more than half of them (58 per cent, or 50,000) were killed by intimate partners or family members, meaning that 137 women across the world are killed by a member of their own family every day.

More than a third (30,000) of the women intentionally killed in 2017 were killed by their current or former intimate partner – “someone they would normally expect to trust”, UNODC noted.

“Based on revised data, the estimated number of women killed by intimate partners or family members in 2012 was 48,000 (47 per cent of all female homicide victims). The annual number of female deaths worldwide resulting from intimate partner/family-related homicide therefore seems be on the increase,” the study said.

Only one out of every five homicides at global level is perpetrated by an intimate partner or family member, UNODC continued, yet women and girls make up the vast majority of those deaths, it added.

“Victim/perpetrator disaggregations reveal a large disparity in the shares attributable to male and female victims of homicides committed by intimate partners or family members: 36 per cent male versus 64 per cent female victims.”

These findings show that even though men are the principal victims of homicide globally, women continue to bear the heaviest burden of lethal victimisation as a result of gender stereotypes and inequality, UNODC said.

“Many of the victims of ‘femicide’ are killed by their current and former partners, but they are also killed by fathers, brothers, mothers, sisters and other family members because of their role and status as women,” it said.

“The death of those killed by intimate partners does not usually result from random or spontaneous acts, but rather from the culmination of prior gender-related violence. Jealousy and fear of abandonment are among the motives.”

Homicide continues to represent the most extreme form of violence against women, UNODC said, calling it “a lethal act on a continuum of gender-based discrimination and abuse”.

“As this research shows, gender-related killings of women and girls remain a grave problem across regions, in countries rich and poor. While the vast majority of homicide victims are men, killed by strangers, women are far more likely to die at the hands of someone they know.”