The prison population in Victoria is “skyrocketing”, and over half of those incarcerated have reported suffering from mental health conditions, according to the Human Rights Law Centre. 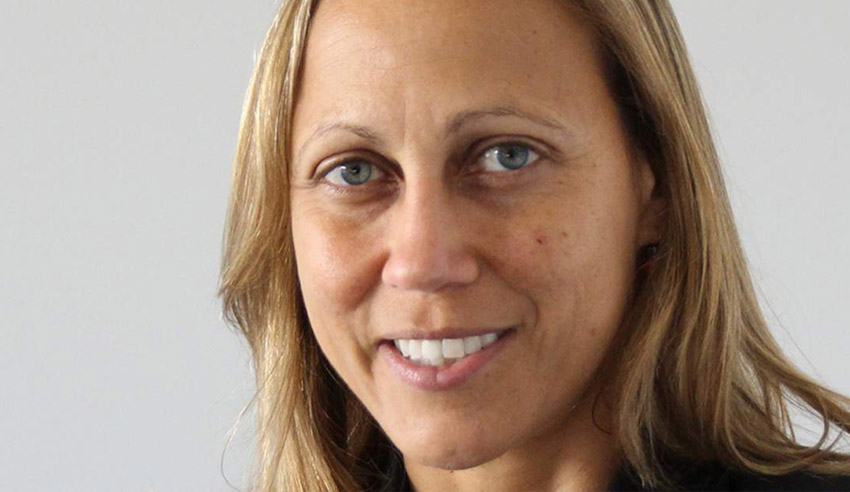 In its submission to the Royal Commission into Victoria’s Mental Health System, the Human Rights Law Centre (HRLC) said that people experiencing mental illness are being criminalised rather than supported in the community.

HRLC senior lawyer Shahleena Musk said people struggling with mental health issues are being forced into the quicksand of the criminal legal system.

“Victoria’s prison population is skyrocketing – and over half of the people behind bars have reported a mental health condition. People with mental illness should be supported in the community, not locked away in prisons. We need an improved mental health system that ensures vulnerable people are not being criminalised,” she said.

“It is unacceptable that the Victorian government is set to waste $1.8 billion building new prisons rather than investing in programs and services that will help people with mental illness in the community. There is something utterly wrong when a government prioritises prisons, which only serve to punish and break people, over investment in diversion and rehabilitation programs,” Ms Musk said.

HRLC recommended the following in its submission to the state government: treatment and support for people experiencing mental health issues to remain in the community, raising the age of criminal responsibility to at least 14 years, to stop the early criminalisation of vulnerable children and providing more diversion opportunities and reform bail laws to prevent criminalisation of people with mental illness.

“Prisons are fundamentally ill-equipped to help people, especially young people, experiencing mental illness. The government should improve diversion opportunities at every stage of the criminal legal process and raise the age of criminal responsibility. It is inhumane to use prisons as a dumping ground for people with mental illness,” Ms Musk concluded.