New research has found that more than one in two of us are reading too much into the number of likes and comments we get on our social media posts, impacting upon our states of wellbeing. 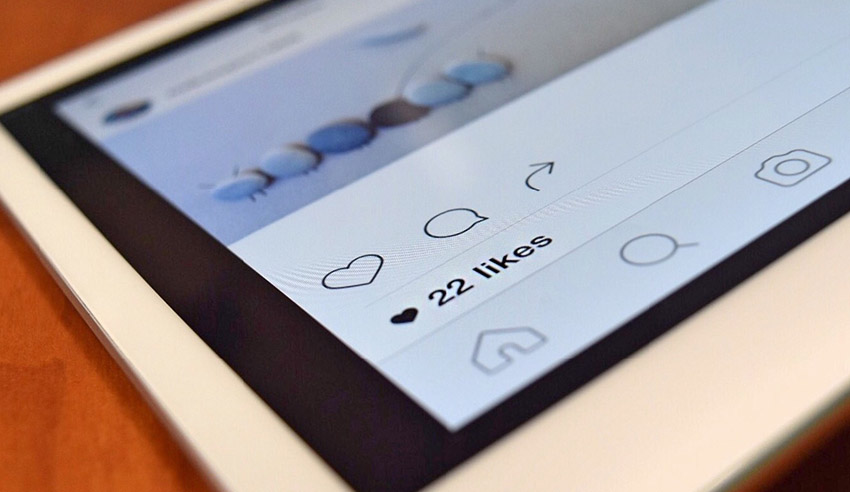 The most common comparison found, however, was people comparing themselves to friends and peers, with 78 per cent of adult social media users doing so.

Further, two in five people compare themselves with strangers.

“Quantifiable feedback, such as ‘likes’ and comments on photos, is likely to focus this attention on physical appearance,” said one psychologist who was quoted in the research.

Elsewhere in the findings was that one in 10 respondents said they would never upload a picture of themselves without editing it first, and less than half (43 per cent) said they would feel fine about finding a “merely unfiltered photo” of themselves on social media that they couldn’t remove or delete.

Astonishingly, 11 per cent of adults use the airbrushing app FaceTune, “which not only retouches skin flaws but can also slim waists, smooth wrinkles and even alter body proportions”, the researchers outlined.

Facebook was found to be the worst platform for such comparisons (70 per cent), with Instagram coming in second (64 per cent).

According to clinical psychologist Dr Kelly Price, images are the most responsible medium for negative impacts upon one’s mental health on social media platforms.

“The use of photographs on social media creates an environment where individuals determine our social and personal worth. It’s argued that body or lifestyle comparisons with peers may, as a result, provide a standard toward which to strive,” she explained.

“Quantifiable feedback, such as ‘likes’ and comments on photos, is likely to focus this attention on physical appearance. Individuals’ awareness of this power means, to present the best versions of ourselves, we are more inclined to enhance or edit images.”

“This means that all users, and particularly influencers, have a responsibility to others on social media to post real, unedited images of themselves.”

Fellow clinical psychologist Dr Hayley Higson added: “Social media provides unlimited opportunities for people to compare themselves to others. Social comparison is believed to be a natural form of human behaviour and functions via a hierarchical model.”

“While this can be viewed as a source of motivation and inspiration, it is more often associated with the development of negative self-perceptions, feelings of inadequacy, inferiority and low mood,” she advised.

“The sheer volume of social media sites means that people can be exposed to these unhelpful comparisons in abundance, 24 hours a day.”