Labour pain needs to be reframed

If society upends the ways that it thinks and talks about childbirth, it could improve women’s experiences of labour pain, says one researcher.

Labour pain needs to be reframed 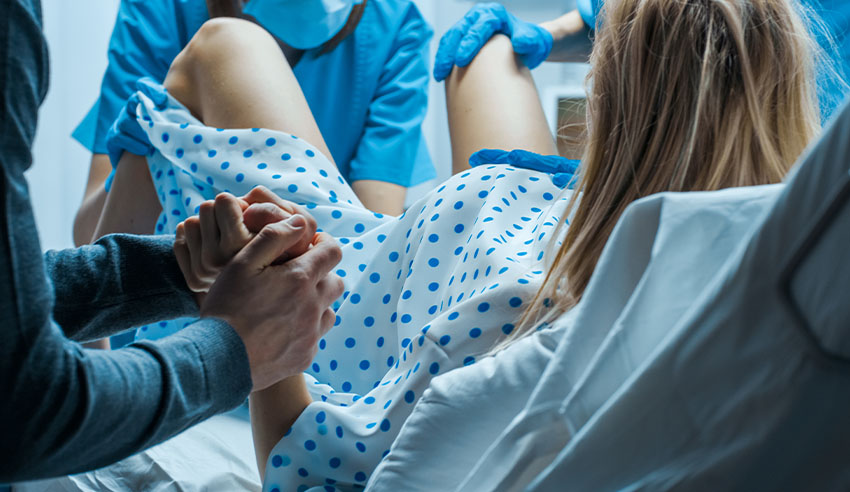 La Trobe University researcher and physiotherapist Dr Laura Whitburn said that “labour pain is very different to other pains because it arises during a natural process in which a woman’s body is doing what it should be doing rather than by something going wrong”.

She conducted interviews with new mums in Melbourne to try to understand why women have such differing experiences of labour pain and published the findings from those interviews with women at Mercy Hospital for Women and Sunshine Hospital.

Dr Whitburn found that women who were able to think of labour pain as “purposeful pain” and were able to remain “present” and “focused” during labour had more positive experiences.

Women who did not make a link between the pain and its role in labour were more likely to feel distressed or overwhelmed by the pain, or to use medical interventions.

“There’s no denying labour contractions are extremely intense. The pain is very good at capturing the labouring woman’s attention and motivating her to seek safety and care during birth. But my research shows that not everybody experiences this pain in the same way,” she said.

“Women who labour with the mindset that there is a purpose to their pain appear able to make pain part of the experience. They are less likely to need interventions such as an epidural or C-section.”

“The messages women receive about labour pain before labour, and the way they are supported during labour, can influence how they perceive the pain and their capacity to cope with it,” she continued.

“It seems that one key element to remaining focused and resilient during labour is who is caring for you – having a midwife or support person who you know and trust, and who is sending positive messages about your body and your progress can boost a woman’s sense of ability to cope with the pain.”

However, she noted, medical experts are concerned about rising rates of unnecessary medical interventions that can increase health risks to mothers and their babies.

Dr Whitburn said she hopes her research will help to reframe the discussion around pain and empower women.

“Unfortunately, the way labour is portrayed and communicated can suggest to women that they are not capable of coping. Instead of supporting women to work with their bodies during labour, our current birth culture undermines them. By reframing the way we think and talk about that pain, we may be able to reduce medical interventions and improve women’s experiences,” she said.

Australia has one of the highest C-section rates in the world and is more than double that recommended by the World Health Organization. In 2017, 78 per cent of women giving birth in Australia used painkilling medication and 35 per cent of women had a C-section, up from 31 percent in 2007.