Is sex addiction a real disease?

History is littered with leaders who have suffered from mental ill-health and compulsive behaviours. But is sex addiction a real thing or a cop-out for those who have been caught?

Is sex addiction a real disease? 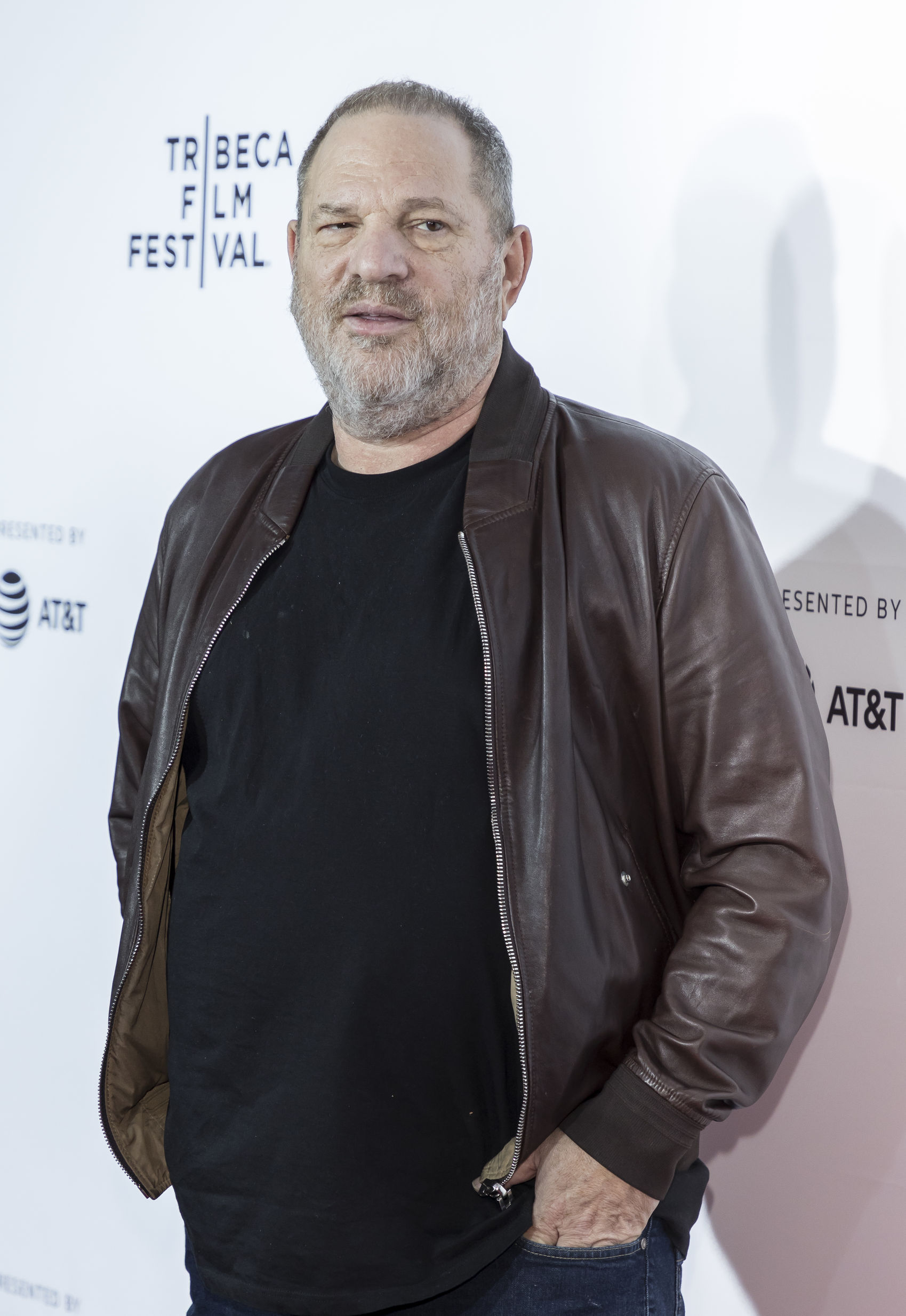 This is an important question to consider in the tumultuous times we find ourselves in.

In October last year, Hollywood was shaken by allegations against movie mogul Harvey Weinstein when the New York Times published a story of years of sexual harassment, in which actresses Rose McGowan and Ashley Judd, among others, came forward.

As the months progressed and more stories were revealed, many more actresses shared their stories and the "Me Too" movement gathered momentum. It has since spread beyond the movie business and into the political and corporate spheres. Incidences of sexual harassment and sexual assault are being brought to our attention from all corners of society.

When the world learned in November 2017 that Weinstein had checked into rehab for sex addiction, it had all the hallmarks of a Hollywood cover-up. A cop-out.

Last month, the World Health Organisation (WHO) announced that it had recognised "compulsive sexual behaviour" as a mental disorder.

For the first time in history, the WHO has listed compulsive sexual behaviour in its International Classification of Diseases list. Also known as the ICD-11, the document is used by clinicians and scientists to identify and study health problems, injuries and causes of death.

At The Meadows in Arizona, the private rehab where Weinstein is reported to have stayed, treatment for sex addiction is one of the clinic's specialties.

The Meadows published an article by counsellor Amy Sohler back in 2015 in which she writes that current research in the field of sex addiction is revealing with "utmost certainty" that sexual addiction is just like any other addiction.

"It involves the dopamine response just like alcoholism, drug addiction, gambling, shopping addiction, and any other process addiction," she said.

"Such addictions all reside in the same part of the brain, so should be treated as such."

However, Ms Sohler noted that the difficulty with sex addiction (and what most find challenging about it) is that many people don't see it as a "legitimate" addiction.

"Therefore, it has a stigma attached to it when in reality it's no different than more 'publicised' addictions," she said.

"The unfortunate part is that only a small percentage of individuals in the throes of sex addiction get treatment, even though they meet the criteria for sex addiction or impulse control disorder."

The absence of a DSM-5 code for sex addiction (rendering the condition ineligible for insurance coverage) prevents many people from getting necessary treatment that could potentially save lives, Ms Sohler said.

"Many clinicians do not have a good handle on sex addiction or even about the associated behaviours, so they're often unable to make an accurate diagnosis."

The pioneer of sex addiction treatment

Dr Patrick Carnes is the founder of the Gentle Path program at The Meadows, which has been designed specifically to treat sex addicts. It is an intensive, experiential based 45-day treatment program for men with "the complex issues of sexual addictions".

But even Dr Carnes, who has over 30 years of experience in the field and is a recovering sex addict himself, knows that people won't be cured in 45 days.

In an online conference on sexuality, culture and addiction, Dr Carnes gave his views on the media scrutiny of public figures like Weinstein who have sought treatment for sex addiction.

"When somebody has a real problem and it's treatable and they can recover from it, they need time," he said. "They have work to do. It's a two to five-year process. Thirty days doesn't fix it.

"They do need to have time away. When they return, they have an instruction sheet. There is a whole plan laid out of things that they need to do."

The problem with famous people and those in positions of power is that they have "handlers", Dr Carnes explained. These people are eager for newly sober addicts to get back to their jobs, their film careers, their music tours.

"People of great achievement love their talent," he said. "They want to be at their very best. But the fact is you need the time to do the things that will help you with the mental health problem that you have."

While it is still debated among medical professionals whether sex addiction is a legitimate illness, the recent addition of "compulsive sexual behaviour" to WHO's ICD-11 is a positive step for psychologists like Patrick Carnes.

"You can be addicted in many ways without taking chemicals," Dr Carnes explained in a 2011 interview with Joe Polish.

"We have an epidemic," he went on. "We are now at a place where two-thirds of our kids are watching pornography while doing their homework. Thirty-four per cent of them go on to pursue that and are at risk of what we call 'sexually compulsive behaviour'."

What is compulsive sexual behaviour disorder?

According to the ICD-11 compulsive sexual behaviour disorder is characterized by:

- The pattern of failure to control intense, sexual impulses or urges and resulting repetitive sexual behaviour is manifested over an extended period of time (e.g., 6 months or more), and causes marked distress or significant impairment in personal, family, social, educational, occupational, or other important areas of functioning.

- Distress that is entirely related to moral judgments and disapproval about sexual impulses, urges, or behaviours is not sufficient to meet this requirement.

James Mitchell is a Sydney-based journalist and the editor of Wellness Daily.