Depending on who you talk to, gender bias either exists or it doesn’t. New research has shown, however, that when those in charge of hiring don’t believe in such bias, less women rise through the ranks. 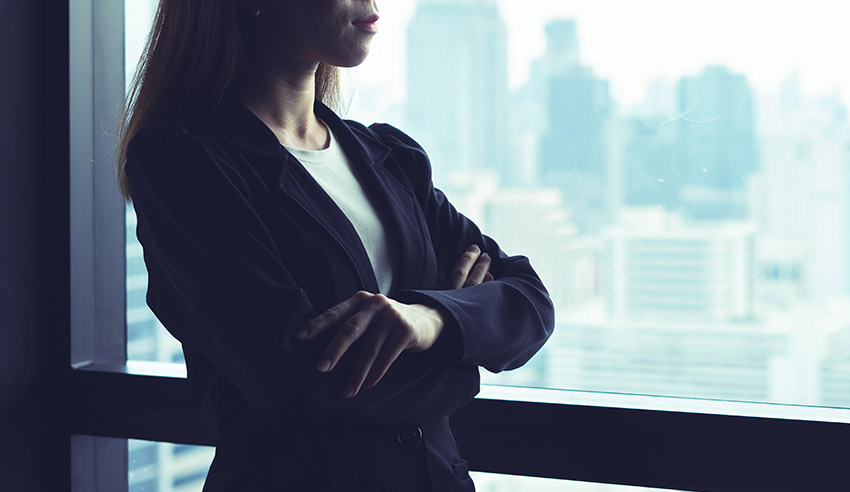 A new study, conducted by a psychologist from the University of British Columbia, revealed that when people recognise that women might or do face barriers to progression, they are better able to put aside any biases they themselves may hold.

According to UBC psychology professor and Canada Research Chair in social psychology Toni Schmader: “We don’t see any favourability for or against male or female candidates among those committees who believe they need to be vigilant to the possibility that biases could be creeping in to their decision-making.”

The study, Professor Schamder said, was “unique” in that findings were based on actual decisions made by 40 hiring committees in France, charged with filling elite research positions with the National Committee for Scientific Research (CNRS) for two consecutive years.

Past research in this area, she noted, has “relied mostly on hypothetical scenarios, such as presenting a large sample of participants with identical resumés bearing either male or female names and asking who they would hire”.

By contrast, the decisions made during this study “had real impact on scientists’ careers”, she noted.

“There’s research suggesting that you can document a ‘think science, think male’ implicit association showing up with kids as early as elementary school,” Professor Schmader said.

“We learn associations from what we see in our environment. If we don’t see a lot of women who are role models in science, then we learn to associate science more with men than women.”

These implicit associations are distinct from people’s explicit beliefs about women in science, she said.

“In a separate survey that asked panellists directly whether women in science careers are impacted by such things as discrimination and family constraints, some hiring committees minimised those issues. Others acknowledged them.”

When the researchers compared these implicit and explicit beliefs with the actual hiring outcomes, they learned that “committees attuned to the barriers women face were more likely to overcome their implicit science/male associations when selecting candidates for the job”.

Among committees that believed “science isn’t sexist”, those which implicitly associated science more with men promoted fewer women. The difference was “especially pronounced” in the second year of the study, when committee members would have been less conscious of the fact that their selections were being studied.

The findings show that “awareness and acknowledgement of the barriers women face might be key to making sure implicit biases don’t affect hiring decisions”, she said.

They also point to the importance of educating hiring committees about gender bias and how to guard against it, Professor Schmader concluded.

The study was published in Nature Human Behaviour.