Do certain professions have a predilection for drug use?

Drug use has been synonymous with certain professions for years, at least on the silver screen. But how widespread is the problem in reality and should employers be worried?

Do certain professions have a predilection for drug use? 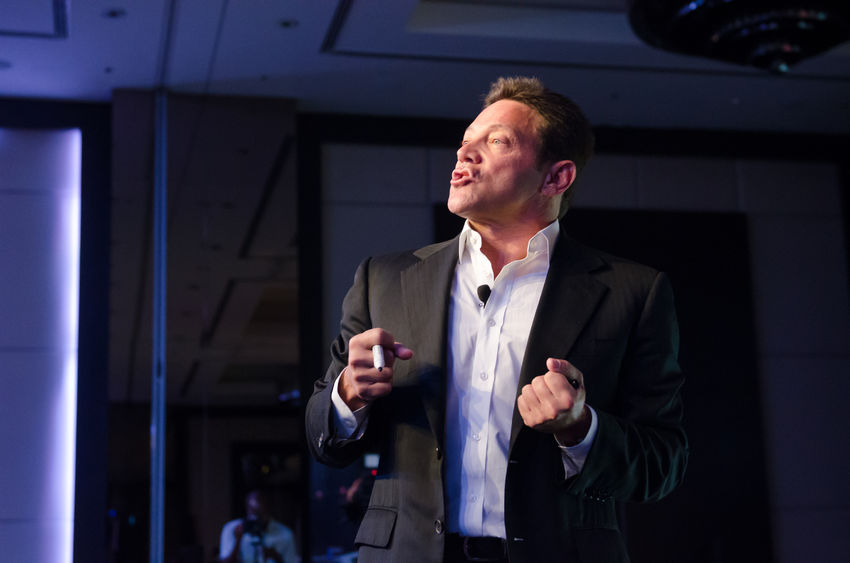 Cinema can be a powerful thing. Movies like 1987's Wall Street painted a striking image of the world of high finance as fast, glamorous and unforgiving. Gordon Gecko's "greed is good" credo, which arguably gave the wrong message to a generation of budding bankers, has since been drowned out by a succession of Hollywood blockbusters that have fed our appetite for images of the drug-addled, high-powered executive.

The most recent of these, The Wolf of Wall Street, is based on a true story, which makes it all the more exciting.

Jordan Belfort, played by Leonardo DiCaprio in the film, has always been happy to give paying audiences a glimpse into his shadow side.

Speaking at the 13th annual Wraps, Platforms and Masterfunds Conference in the Hunter Valley back in 2014, Belfort kicked off his talk by recounting his journey to sobriety.

"I was taking about 22 different drugs at the same time before I actually got sober," he said.

At the time, he had been sober for 17 years, which he described as a "miracle", but said that it was actually far simpler than many may think.

"In truth, getting sober was one of the easiest things that I ever did. You see, I'm a big believer that when you're ready to change, it happens in an instant," he said.

"Change doesn't take a long time. It happens like that. What takes a long time, typically, is all the pain and suffering and abuse you have to put yourself through until you get so fed up and you feel so much pain that you have no choice but to make the shift. When you make the shift, it happens quickly."

However, the journey to sobriety is not always so easy for others and some believe there are reasons why professions such as investment banking and drugs like cocaine go hand-in-hand.

In a South China Morning Post article titled 'Why bankers and cocaine are best friends', former banker Peter Guy says there is widespread use of cocaine among bankers in their 20s and 30s as they self-medicate to cope with the stress of their work and uncertain futures.

"Bankers impose loneliness upon themselves," he said. "Given their world, it is less likely that a banker will socialise with a wide variety of people from different professions or walks of life. The result is a build-up of stress and self-pity making them vulnerable to alcohol and drug abuse."

According to data from Flinders University's National Centre for Education and Training on Addiction (NCETA), finance is ranked fifth when it comes to the proportion of its workforce using illicit substances. Hospitality tops the list, followed by construction, retail and transport.

Paul Dillon, director of Drug and Alcohol Research and Training Australia, believes the link between bankers and cocaine is overdone.

"I think it is a little bit of a generalisation. Certainly, if you look at the research that has looked at professions, the finance industry comes up quite high, mainly because they have access and they have money," he said.

Mr Dillon has been contracted by a number of major Australian financial services organisations to talk to their workforce about the dangers of drug use and says companies generally take a proactive approach to combating the issue.

"Over the years there have been a number of high profile cases that hit the media about the banking industry where workers have either been caught with drugs or supplying them," he said.

"As a result, some companies have been quite proactive in making sure they are trying to educate their workforces about the risk.

"We have seen more and more companies take action in this area."

One Sydney-based investment banker, who wished to remain anonymous, told Wellness Daily that the link between drug use and banking is often brought up in conversation.

"There very much is that perception that everybody is snorting cocaine but I do think it is perpetuated by Hollywood," he said.

"I have worked in London, New York and Singapore and came from the fixed-income side of the business. So it's quite different to the open outcry environment depicted in movies.

"What has been interesting is working in those cities and then coming back to Sydney. I'm shocked and stunned at the prevalence of drug use in general, not just in financial markets. There seems to be a much more openness around drug-taking in Sydney compared to the other cities I've lived and worked in."

Drug abuse and addiction has traditionally been separated from mental illness when it comes to treatment. According to Pedro Diaz, CEO of the Workplace Mental Health Institute, this is because addictions are more complex in nature and often harder to treat.

However, there are certain things employers can do to help those who may have a problem with drugs.

"You want to be approaching the matter with compassion and patience," Mr Diaz said.

"There is the stigma as well. People won't usually come to you. They may think you will discriminate them because they have an addiction," he said.

"Managers need to make a commitment to help their people and protect the business at the same time. We need to make sure we have the type of culture where people feel that they are encouraged and respected."