Chemsex: The dangerous epidemic of our time

The advent of smartphones, apps and hook-up culture is melding with dangerous drugs like crystal meth and GHB to create a lethal cultural cocktail.

Chemsex: The dangerous epidemic of our time 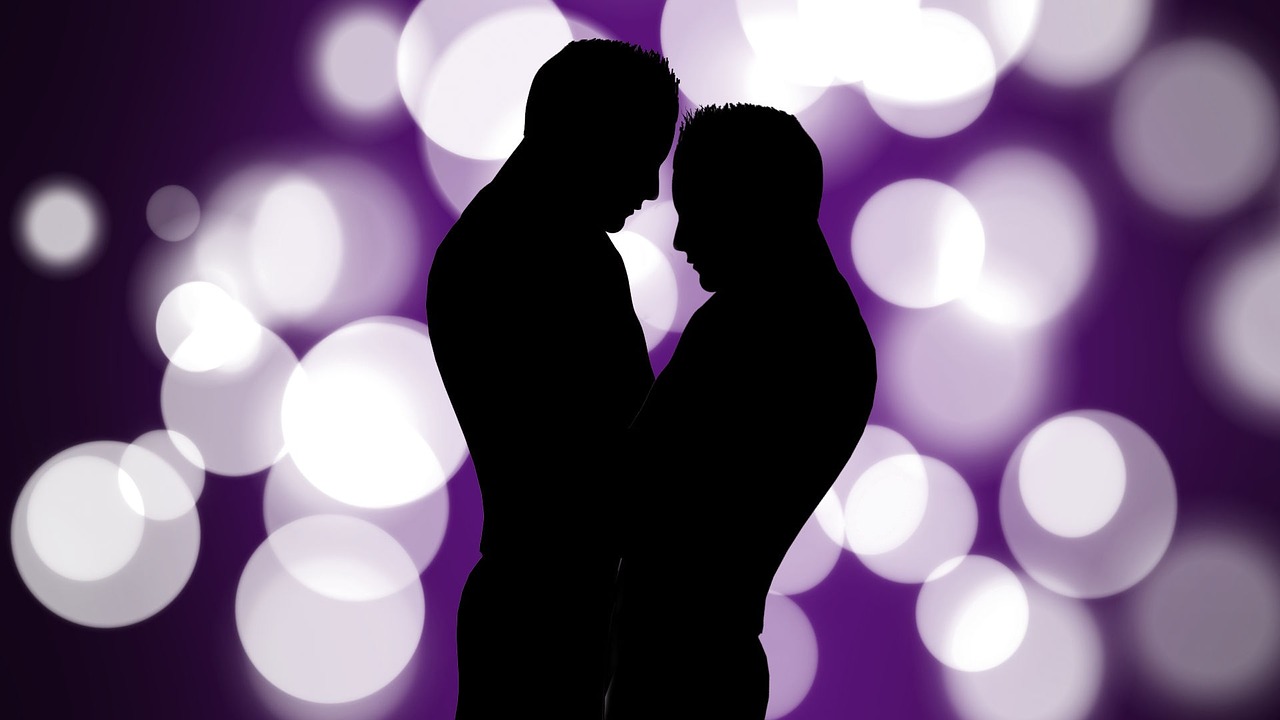 Chemsex is a term coined by David Stuart from the 56 Dean Street Clinic, a world-renowned sexual health clinic in London. He has identified a phenomenon of drug use that he believes is unique to the gay community.

Stimulants like ecstasy and cocaine have been paired with sex for years, but what Mr Stuart has witnessed over the last decade is the emergence of hook-up apps and with them a new subculture that has graduated to drugs crystal meth and GBH or GBL.

In Australia, which has one of the highest rates of meth or “ice” use in the world, the drug attracts a stigma that can often make it difficult for users to seek help. Public health messages are often focused on the violent or psychotic behaviour of those under the influence of ice. Few report on its euphoric effects and the fact that it can heighten sexual arousal and decrease inhibitions.

A 2018 study published in HIV Medicine concluded that the rise of chemsex has resulted in higher rates of new diagnoses of HIV, hepatitis C and other sexually transmitted infections.

For Mr Stuart, who has been living with HIV for more than 20 years and at one stage indulged in chemsex himself, the term is not simply a word that describes the use of alcohol or drugs during sex.

“That is a very simple interpretation that mainstream media have either misunderstood or misappropriated for exciting headlines,” he said.

“Chemsex is a word that I first coined in 2001, in an attempt to describe something that I saw happening within my own local gay communities and sexual networks, something that seemed very different to other kinds of drug use cultures that I was familiar with.

“Chemsex is a word that defines a phenomenon unique to modern gay culture; it is uniquely and specifically associated with gay hook-up trends, and the gay cultural idiosyncrasies that have evolved as part of online gay hook-up cultures and the use of sex-apps (HIV sero-sorting behaviours and other HIV related stigmas, camp-shaming/masc-shaming and inter-tribe identification and rejections).

“Chemsex is also about the disproportionate availability of recreational and particularly harmful drugs that have been introduced so widely to gay, bi and queer men via online hook-up apps (referred to as chems – crystal methamphetamine, mephedrone and GHB/GBL).”

While it is sometimes simply about the pursuit of pleasure and enjoyment of homo-sex, Mr Stuart says it is often also about the medicating of complex issues that inhibit the enjoyment of gay sex such as societal and internalised homophobia, the impact of the HIV/AIDS epidemic within gay cultures, and religious or cultural shame that is often associated with gay sex.

“Chemsex defines this international phenomenon that is so disproportionately affecting gay communities in so many cities around the world, and resulting in an upsetting and disproportionate number of deaths, addictions, mental health issues and emergency hospital presentations,” he said.

While many of the men are HIV positive, the film explores the darker corners of the chemsex world, in which those who don’t test positive for the virus feel encouraged to contract it so they can be free from the anxiety of just not knowing.

Aside from the obvious sexual health risks, Mr Stuart says drugs like crystal meth and GBH/GBL in particular have been responsible for countless deaths, and suicides are common.

“The impacts on mental health, quality of life, relationships and communities are immeasurable,” he said.

“The larger majority of gay men seeking chemsex support are not seeking support with a drug problem or an ‘addiction’ issue, mostly they are seeking resolution to the sexual health consequences of their drug use.

“Those presenting for help with the actual chemsex behaviour are identifying issues around seeking sex and relationships, struggling with online and app use behaviours, issues around HIV fear and stigma, struggling in their pursuit of connection and community, and many other gay cultural idiosyncrasies that impact their sex and romantic lives.

“For these men, it is not a drug problem, but a gay sex problem.”

However, new research published this week in The Journal of Sexual Medicine warned that combining sex and drugs is common among all genders and sexual orientations.

The findings suggest that messages about reducing potential harm from the practice – including overdosing, date rape and the risk of sexually transmitted diseases – should be targeted at all genders and sexual groups, researchers said.

“While using drugs in combination with and to specifically enhance the sexual experience tends to be associated with gay and bisexual men, we found that in our sample, men and women of all sexual orientations engaged in this behaviour,” said Will Lawn, an expert at University College London’s Psychology & Language Sciences department who co-led the research.

Around 22,000 people responded, as part of the Global Drug Survey, to online questions about sex and drugs. They were asked about whether they used drugs specifically to enhance sexual experiences and how these drugs affected their experiences.