Barriers to employment are depriving Australian businesses of a highly loyal and productive talent pool, according to atWork Australia. 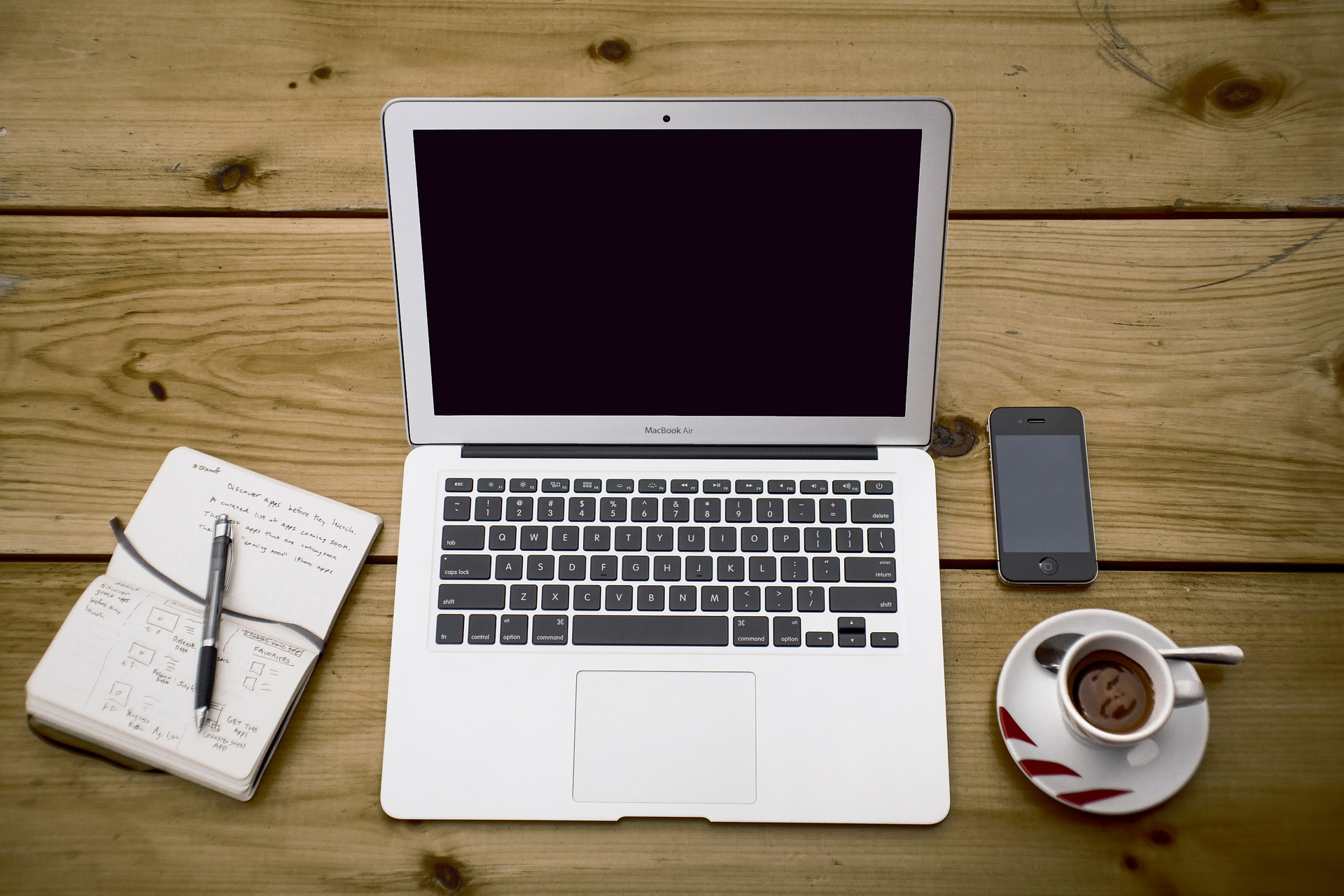 A report from Social Deck found that the majority (53) of people with disability, carers, service providers and academics believe that accessibility is improving. But that doesn’t always translate into action, says atWork Australia Disability Employment Service Ambassador Shaun Pianta.

“While the findings point to a better future for Australians with disability, nearly a third (31 per cent) of people with a disability reported that discrimination has increased, and 34 per cent said that experiences of violence, abuse, neglect and exploitation has worsened over the past five years,” Mr Pianta said.

And those barriers to entry are depriving businesses of a talent pool of 4.7 million highly committed workers.

“Over four out of five (86 per cent) employees with disability have superior attendance over their peers, and 90 per cent are as productive or more productive than other workers,” said Debbie Brooks, atWork Australia’s National Diversity Employer Manager.

“It’s also well documented that employees with disability generate less turnover and fewer workplace injuries than other workers. Hiring a person with disability shouldn’t be seen as an issue to be overcome, but an opportunity to build stronger teams.”

To open up the workplace to employees with disabilities, employers shouldn’t assume that people with disabilities aren’t capable of performing the same tasks as their peers and be aware that it doesn’t cost more to hire someone with a disability – and where there might be a disparity, the government will provide funding for eligible persons through the Employment Assistance Fund.

And according to the Australian Network on Disability, a workforce that reflects the diversity of the wider community is also likely to lead to greater customer loyalty and satisfaction.

“Organisations who are dedicated to diversity, including employing people with disability, will also minimise risk of injury, alleviate complaints or breaches of discrimination law, and strengthen a cost-effective business,” said Ms Brooks.