Bosses who bully negatively impact upon employee performance and behaviour

New research shows that employees bullied by their bosses are more likely to report unfairness and work stress, and consequently become less committed to their jobs or even retaliate, writes Dr Bob Murray.

Bosses who bully negatively impact upon employee performance and behaviour 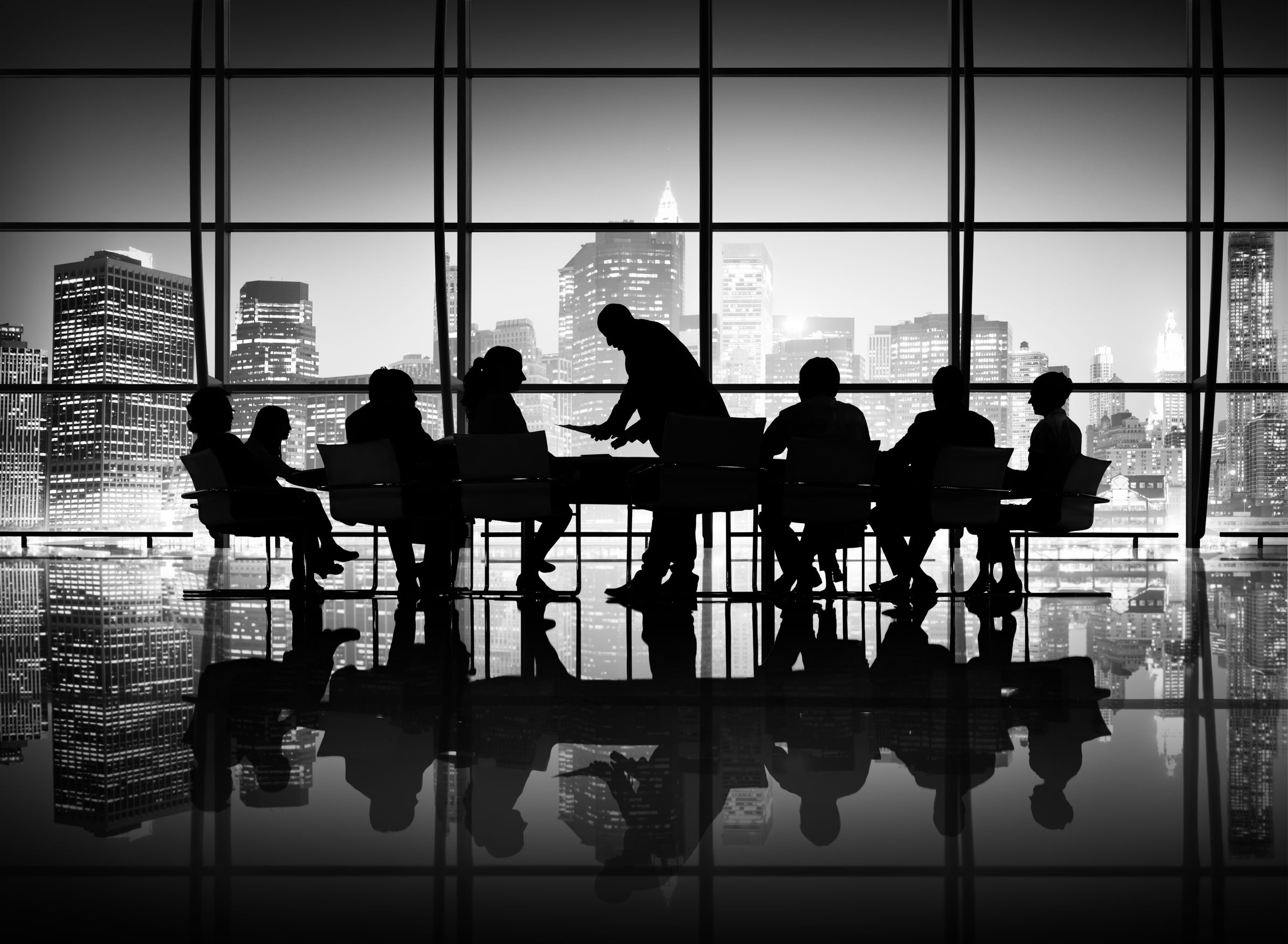 The findings, published in the Journal of Management, highlight the consequences of abusive supervision, which is becoming increasingly common in workplaces, according to the lead author.

What the researchers say: She and her co-authors reviewed 427 studies and quantitatively aggregated the results to better understand why and how bullying bosses can decrease “organisational citizenship behavior” — or the voluntary extras you do that aren’t part of your job responsibilities — and increase “counterproductive work behavior.”

Examples of such behaviors include sabotage at work, coming into work late, taking longer-than-allowed breaks, doing tasks incorrectly, withholding effort or even fraud, all of which can affect your team and coworkers.

The researchers attribute the negative work behaviors to either perceptions of injustice or work stress.

Employees bullied by their boss see the treatment as unfair relative to the effort they’ve put into their jobs. In response, they’re more likely to purposely withhold from the unpaid extras that help the organisation, like helping coworkers with problems or attending meetings that are not mandatory. They’re also more likely to engage in counterproductive work behavior such as taking longer breaks or coming in late without notice, the researchers wrote.

Having an abusive boss can also lead to work stress, which reduces an employee’s ability to control negative behaviors or contribute to the organisation in a positive way. The researchers found that fairness (or the lack thereof) accounted more for the link between abusive supervision and negative organisational citizenship behavior.

“Stress is sometimes uncontrollable. You don’t sleep well, so you come in late or take a longer break, lash out at your coworkers or disobey instructions,” the lead researcher said. “But justice is more rational. Something isn’t fair, so you’re purposely not going to help other people or when the boss asks if anyone can come in on a Saturday to work, you don’t volunteer.”

The authors of the study recommend that organisations take measures to reduce or curb abusive supervision. Among their suggestions:

• Launch regular training programs to help supervisors learn and adopt more effective interpersonal and management skills when interacting with their employees
• Implement fair policies and procedures to reduce employees’ perceptions of injustice in the organisation
• Ensure employees have sufficient resources to perform their job, such as by offering stress management training

So, what? Workplace stress is accelerating at a frightening pace — up 70 per cent every four years, according to the latest studies. Stressed bosses become bad bosses, and bad bosses make for abusive underlings. Abused underlings, supervisors and bosses become abusive spouses and parents and so the cycle goes on.

We are simply asking humans to work — and live generally — in ways that are not in line with their design-specs, and as long as we fail to take these into consideration, the worse the situation will become. We seem to respect, and make allowances for,  the design specs of our computers and our cars but not of our followers, our colleagues or our life partners. Odd that, don’t you think? In the literal sense of the word, inhuman.