Adding a touch of nature to your workplace improves wellness

That potted plant on your desk might be aiding your health and wellbeing levels more than you think, writes beyondblue.

Adding a touch of nature to your workplace improves wellness 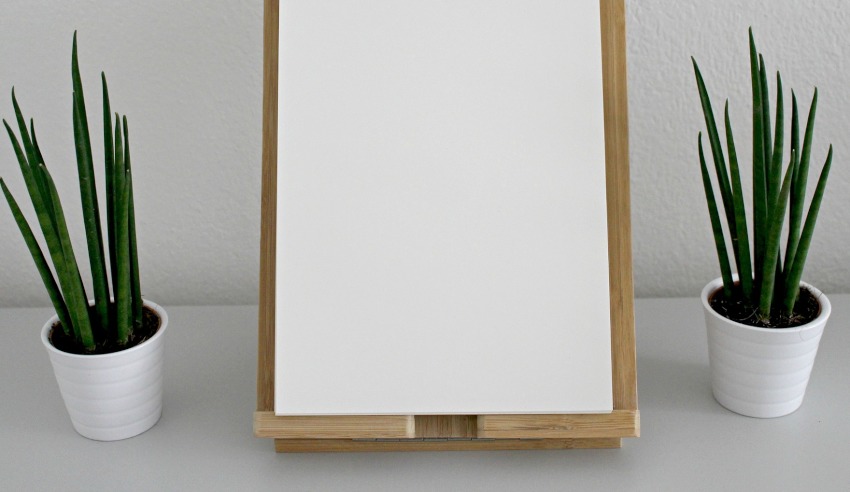 According to the World Health Organisation, the average person spends a third of their adult life at work. If your workspace consists of a screen surrounded by walls, carpet and a poster of your favourite footy team, maybe it’s time to add a touch of nature.

Buying plants for your office might not be at the top of your to-do list, but with so many hours spent in the office or in commute, it’s easy to spend most of your day indoors. Having more nature in your workplace can make you flourish and be happier and healthier.

This environmental study measured how well people perform after being exposed to nature. Participants were asked to complete a series of tasks after being shown either a picture of a green meadow or a concrete roof. Those shown the meadow performed significantly better, being more focused and positive about the environment they were in. Another test included playing audio of forest sounds that saw participants who listened to the sounds had reduced stress levels, as well as a lower heart rate and blood pressure.

Why does this happen? Biophilia is the connection that people feel with nature and their need to be closely connected with it. If you’re asked to think of a place where you feel calm, you’d probably answer with a scene involving a natural landscape. It could be a beach lined with palm trees, rolling hills in the countryside or a picturesque waterfall. Biophilia states that being close to nature isn’t a human want—it’s a human need.

In a busy working environment, being able to focus is crucial to getting stuff done. A study in the UK found that productivity increased by 15 per cent when plants were added to the office. Employees also reported an increase in concentration and workplace satisfaction.

But where to start? Here are some ideas on how you can bring nature into your work life:

1. Potted plants are an easy desktop accessory and can come in all shapes and sizes. Ivy, succulents, aloe and rubber plants are known to flourish in indoor environments, so even if you don’t have much natural lighting you can still enjoy some greenery.
2. A living green wall could be the way to break through the often all-white, fluorescent office scene. Green walls have a cooling effect on the office, reducing the demand for air conditioning.
3. High-definition screens showing views of nature can serve as a visual replacement to real plants, helping lower your blood pressure and heart rate.
4. Natural lighting not only creates a warm and welcoming vibe in the workplace, it also helps cut down on energy costs that come with indoor lighting.
5. Audio such as sounds of the rainforest, beach or waterfalls can have a calming effect and help you concentrate better on the task at hand.
6. Breakout spaces where you can go to enjoy your downtime is also an important aspect of any office — not just to give employees a break but store some extra plants.
7. And most of all, don’t forget to go outside. An office plant can only do so much.