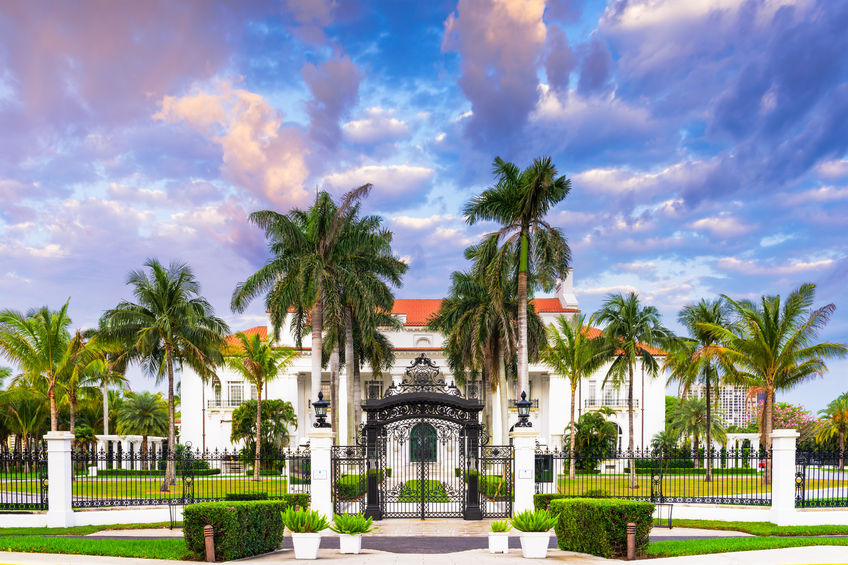 The real estate industry is highly competitive. Agents work off commission and need to be driven to achieve sales. This drive has spawned an industry of speakers and coaches who train real estate professionals to push harder for success.

But could this approach be doing more harm than good?

"Although they mean well, a lot of the people in a position of influence within our industry don't always help matters. If you look at some of the vernacular used it in the real estate industry â€“ they are not things that are necessarily conducive to a healthy lifestyle," Mr Driscoll told Wellness Daily. "I particularly despise the use of the word 'hustle', as it has negative connotations. Who hustles? Pimps and drug dealers, not discerning professionals.

"It might be all well and good for some people to hustle and grind and work 12-hour days but that is not necessarily what success looks like. It's not for everybody. It's a very macho approach to it. It works for some but it doesn't work for all," he said.

"Ultimately, it all depends on how you measure success. Is it just about your gross commissions? Or is it about more time with your family? I think our definition of success is wrong. I'm sure that if I didn't focus on a healthy work/life balance myself I might perhaps earn more money or be more 'successful', but at what cost to my wellbeing? You can't serve from an empty vessel, so I'm comfortable and happy with what I do." 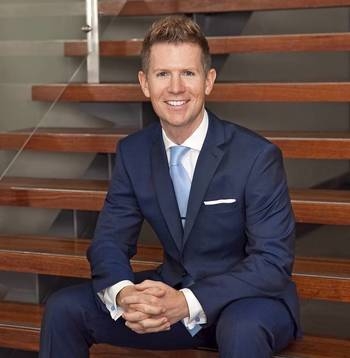 Originally from the UK, Mr Driscoll moved to Australia over eight years ago and has been the CEO of award-winning agency Starr Partners for the last seven years. In his position, he has seen first-hand the detrimental impact that stress and mental illness can have on an agent's life.

"We had to deal with a suicide in our group. It would have been my first or second year with the company," he explained.

"When I moved to Australia eight years ago, depression was seen as a sign of weakness. It wasn't as widely accepted as a diagnosed mental illness. Within about 18 months of my time here at Starr Partners, one of our principals took their own lives.

"It was interesting to see the reaction of people and feedback amongst the group, because nobody really wanted to openly talk about it. I found that very unusual. A few people had very little sympathy, while others found it difficult to open up."

Just recently the Sydney-based CEO caught up with one of his agents who has become "a shadow of his former self" and complained of being burdened by stress â€“ some of it caused by comparing himself to other high achievers in the real estate game.

"It has only been in the last 12 months that we have seen an increasing awareness among real estate professionals about wellness and work/life balance. Even the sheer fact that we put it in that order speaks volumes: work and then life. Why isn't it life/work balance?

"I work to live. When you listen to some of the people of influence in this industry, you wonder what level of happiness they have in their own lives. What sort of life do they even have themselves? We have to be very careful, because we can sometimes convey the wrong messages."