7 tips to control your anger

Problem anger – the action of showing violent or self-destructive behaviour or having a pathologically aggressive nature – is one of the least well-managed mental health conditions among men, says a mental health expert.

7 tips to control your anger 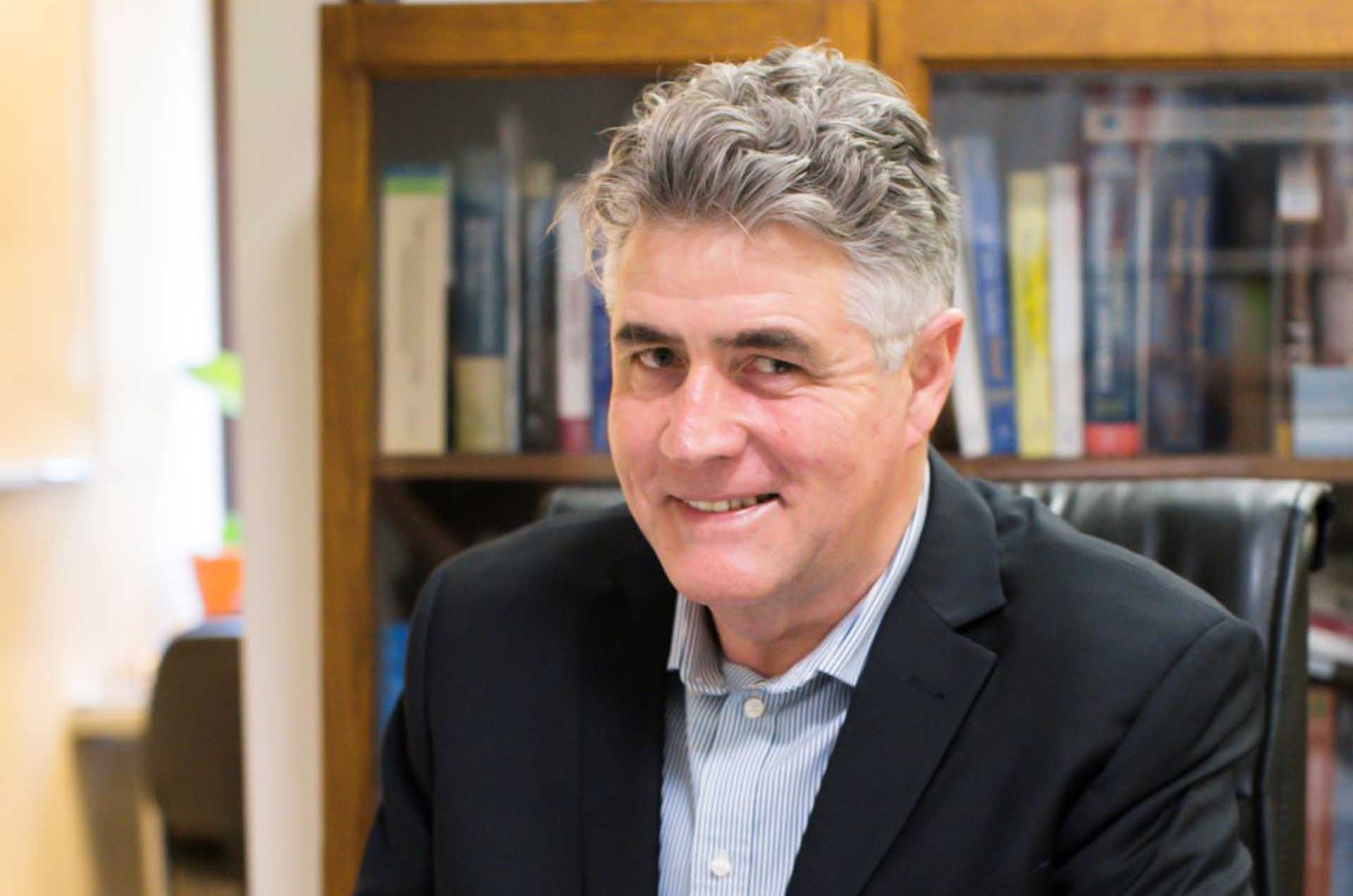 Dr John Kearney, the director of psychological services at Wesley Hospital Kogarah, said problem anger is one of the main perceived causes for 64 per cent of violence against women, and warned that controlling anger is the first step in combating other issues, such as family and domestic violence.

“Anger gives us the energy to deal with difficult, sometimes threatening situations, so it’s important to be able to feel anger occasionally,” he said.

“However, when it occurs frequently and with too much intensity – or is increasingly linked to aggression – it becomes a destructive emotion that can be classified as a disorder.”

Dr Kearney said he has seen an increase in the number of people presenting for extreme anger, which is often driven by personal stressors, such as death of a family member or close relative, job instability, relationship problems, and school or work problems.

When coupled with a serious mental illness, such as alcohol dependence, these stressors can lead anger to escalate rapidly, often resulting in incidents of violence against an intimate partner or other forms of family violence, he advised.

For successful long-term management of problem anger, he continued, it is vital to address three key anger domains: physiological, behavioural, and intellectual or attitudinal.

“Anger has physiological effects on our body, such as redirecting blood flow to the major muscle groups, altering our usual behaviours, and changing our intellectual functioning, making it difficult to think logically or rationally,” Dr Kearney posited.

“In the physiological arena, the best strategy is to reduce physical body tension by doing some steady breathing exercises. When you find that anger has changed your behaviour, withdraw yourself from the situation to prevent damaging words or violent outbreaks. Lastly, manage attitudinal changes by employing distraction strategies, such as focusing on your immediate environment. By picking something in front of you and concentrating on it in detail, counting your breathing, it will remind you of the importance of staying task-oriented.”

Seven ways that men can better manage extreme anger are as follows:

Anger often escalates rapidly – you can lose your temper before you are even aware of it, Dr Kearney said.

“There are physiological and cognitive changes that occur as you become angrier, such as getting hot in the face and a faster heartbeat. By recognising these changes before they occur, it will become easier to manage your anger before it gets out of hand,” he said.

Identify and acknowledge your triggers

“Acknowledging what triggers your anger can help you avoid it in the future and allows you to identify what you should do to change your reaction in a particular situation,” he continued.

“Triggers might be things such as being stuck in traffic, which may lead to road rage, or getting blamed for something you did not do, which can lead to irritable, verbal outbursts.”

“When you get angry, your heart and blood pressure increases and blood flow is redirected towards the major muscle groups.”

To reduce this bodily tension, do muscle relaxation exercises by slowly tensing and relaxing each muscle group in the body, or take part in physical exertion such as cycling or running, Dr Kearney suggested.

Know when to withdraw from a situation that could turn hostile

“When you realise you are becoming very angry or are in danger of losing control, the best thing to do is to walk away from the situation. Doing so will prevent you from saying things that you might regret or from becoming potentially violent, such as threatening someone near you by slapping, shoving or pushing.”

Use distraction strategies to prevent aggression

“You can resolve this by diverting your attention to the environment around you and concentrating on something nearby in detail, or by counting your breathing.”

Challenge angry thoughts through a series of self-directed questions

“When angry thoughts arise, ask yourself a series of questions that challenge the truth and reasonableness of your thoughts. For example, if you begin thinking negatively of your spouse leaving dirty dishes in the sink or being stuck in an unpleasant social situation, ask yourself how logical, realistic or useful it is to think that way.”

“Anger spreads more virally than other emotions – so people are more likely to react, getting yourself or someone else in trouble. The consequences of exploiting anger on social media can be dire, from loss of jobs to even criminal charges.”