Want to cast the right vote? Experts say you should sleep on it

Voters should get a good night’s sleep this Friday to ensure they make it to the polls and cast a valid, well-considered vote.

Want to cast the right vote? Experts say you should sleep on it 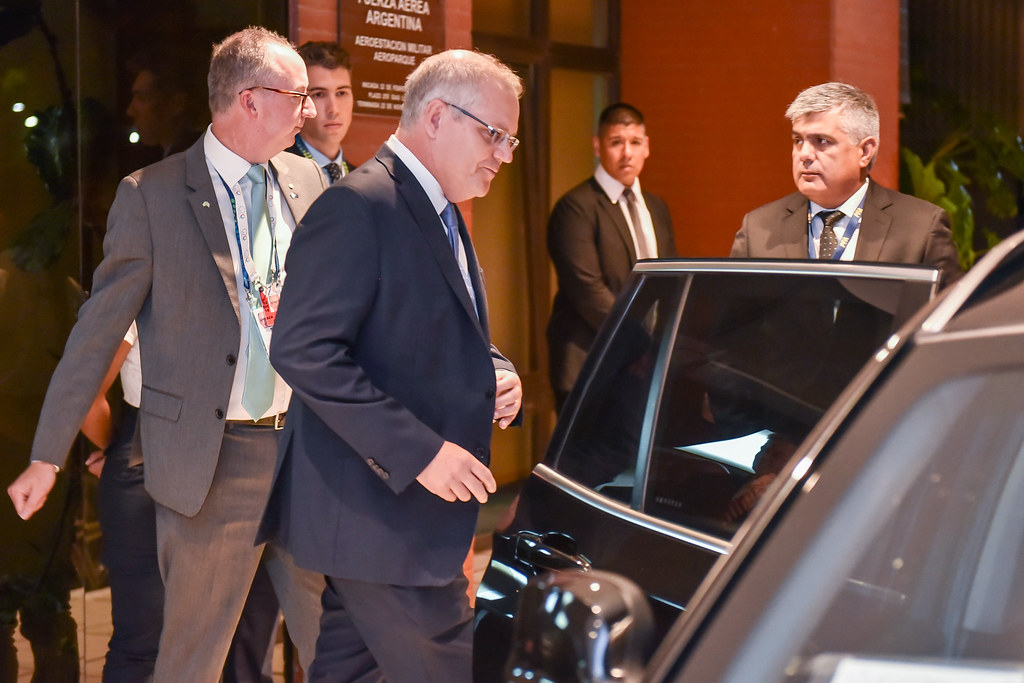 As the nation’s politicians, hopeful candidates and their campaign staff enter the final frenetic stretch of the election campaign, the Sleep Health Foundation and Australasian Sleep Association are sending a friendly reminder to the public to get a good night’s sleep prior to election day.

“Australians are notoriously sleep-deprived, with up to 40 per cent of us failing to get the seven to nine hours sleep a night we need to have a happy, alert, productive day,” Australasian Sleep Association president Professor Peter Eastwood said.

“We know from international studies that tired voters may simply forget to go to the polling booth,” the sleep specialist said.

“On top of this, we’re concerned that people who are sleep-deprived vote rashly, without the careful consideration required. They are also at greater risk of misreading the instructions and accidentally casting an invalid vote.”

Well-rested voters are more likely to cast a vote, and one that is both valid and well-considered, he said.

“Our election-eve wish is simple: Please ensure you have adequate sleep before making your decision about the future of our nation.”

The national sleep agencies also extended their advice to the politicians themselves. Their report Sleep Health in Australia’s Federal Parliament House, published last year, found that in a normal sitting week, politicians sleep on average just 6.5 hours a night.

Professor Dorothy Bruck, chair of the Sleep Health Foundation, said given the long working hours during an election campaign, travelling around the country and visiting far-flung electorates, it is likely that even 6.5 hours is a sweet dream for many.

“This places our politicians, candidates and their campaign staff at risk of sleep-related impairments in cognition, psychomotor function and mood, particularly those higher functions related to assessment of information and complex decision-making,” she said.

Research shows four out of 10 Australians get insufficient sleep either daily or several days a week. Lack of shut-eye is known to affect mood, energy levels, productivity, weight and the likelihood that you may develop serious health conditions like diabetes, heart disease and hypertension.

A 2017 Deloitte Access Economics report estimated that poor sleep costs the country $66 billion a year in health bills, lost productivity and wellbeing. The same report found lack of sleep kills 3,017 people a year, including 394 who died in an industrial accident or after falling asleep at the wheel of a vehicle.