Popular 'growth mindset' interventions aren't very effective. For some time, my colleague Alicia and I have argued that the standard tests and surveys for what is known as the "growth mindset" were based on dodgy science. We have preferred the idea of the "cycle of change" to explain how you can get a person to adopt a more positive approach to a particular challenge or ongoing learning. It seems that we were right. 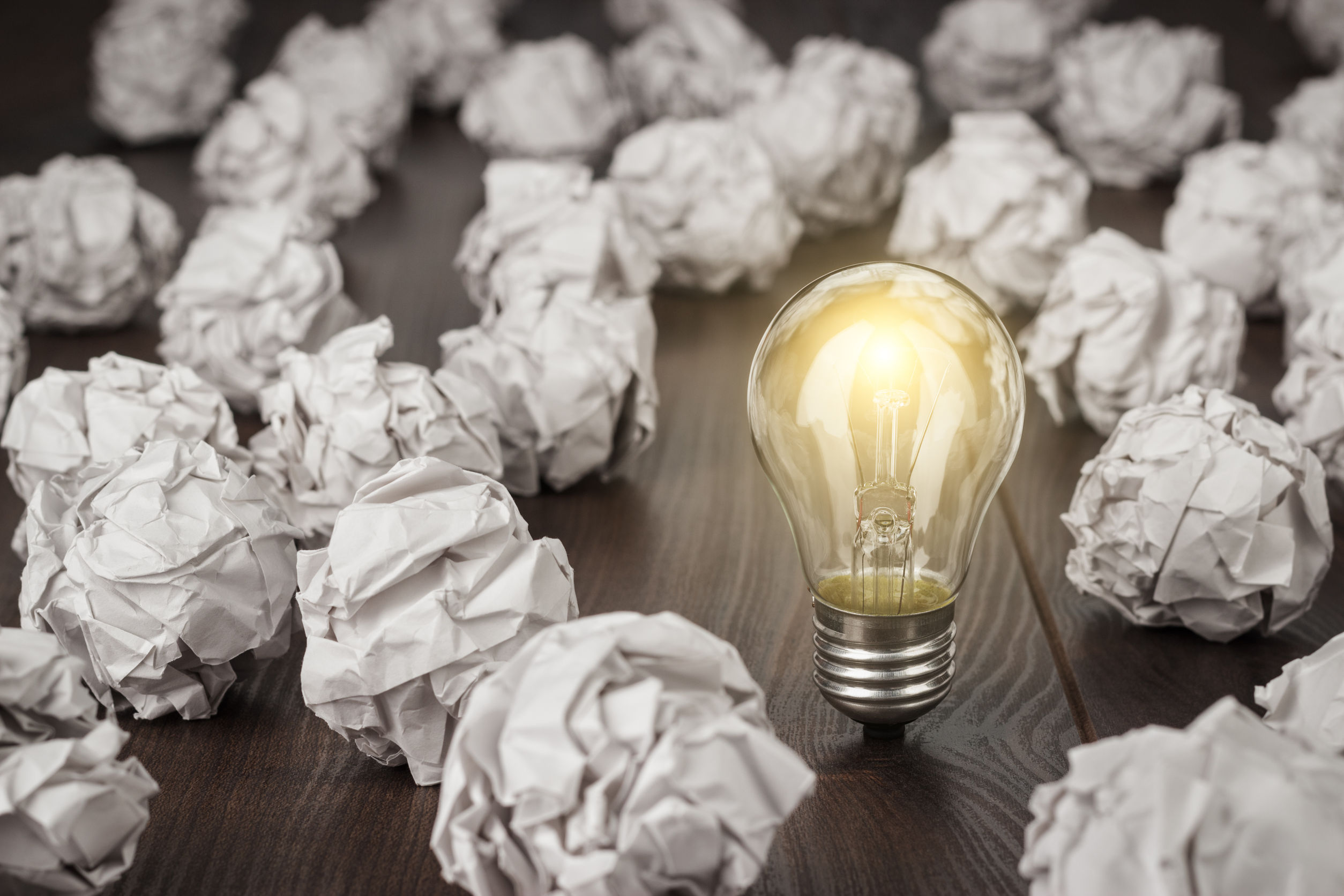 A new study found that "growth mindset interventions," or programs that teach students (or indeed employees) they can improve their intelligence with effort â€” and therefore improve grades and test scores â€” don't work for students in most circumstances.

Published in the Psychological Science journal, the study comprises two meta-analyses, in which researchers aggregated and assessed the results of hundreds of previous mindset studies. The mindset studies measured academic achievement using grade-point averages, course grades, course exams and standardised test scores, such as the SAT, from more than 400,000 students.

The first meta-analysis examined whether students' mindsets were related to academic achievement.

"In the first meta-analysis, which included a sample size of 365,915 participants, we found that the overall correlation between growth mindset and academic achievement is weak," the researchers said.

"Furthermore, this correlation was moderated by age. That is, the relationship between mindset and academic achievement was stronger for children and adolescents than for adults." This means that the use of the standard "growth mindset" interventions in the workplace will be even less effective than in schoolsâ€”another thing that we have been emphasising.

"In the second meta-analysis, which included a sample of 57,155 participants, we found that the overall effect of growth mindset interventions on academic achievement is small," they said.

According to mindset theory, developed by Carol Dweck, a psychology professor at Stanford University, students with growth mindsets tend to demonstrate more adaptive behaviours and psychological traits, such as resilience in response to failure, which in turn leads to greater academic achievement.

By contrast, people with fixed mindsets believe that traits can't be improved with effort. The theory suggests that therefore, students with fixed mindsets are more likely to avoid difficult tasks and assume that failure is due to a lack of ability, resulting in worse academic performance.

"The popularity of growth mindset interventions is based on claims that we show, in part, are not supported by the available evidence," said the lead researcher. "It's not the case that most students benefit academically from being taught growth mindsets. Yet, the impression given by commercial growth mindset programs sold to parents and schools (and businesses) is that they will."

According to the researchers, many of the studies investigating the effectiveness of growth mindset interventions did not follow best practices for experimental research. For example, more than one-third of studies didn't check whether the programs actually influenced students' mindsets. Of those that did, nearly half failed that check, indicating that the programs didn't successfully alter mindsets.

This implies the presence of something other than mindset causing these effects, the researchers said. Indeed!

The "something other" has been known for some time, at least to behavioural neurogeneticists such as myself. Look at it this way: Humans are supportive relationship-seeking creatures. Gaining and strengthening those relationships is our main behavioural driver and is hard-wired into us.

Thus, if a good supervisor, or a trusted teacher indicates that learning a new skill or improving one's ability at performing certain tasks will improve the relationship, the student, or the employee, will likely do so, regardless of whether their mindset changes or not.

New skills and behaviours which, over time, become habitual do lead to changes in beliefs, particularly about oneself. This leads to a greater capacity to try and learn new things, increasing one's self-confidence.

It's important that teachers, and managers be trained in the how-to of giving the kind of support which will result in the student or the employee feeling safe enough to try something new and not be criticised for failing. The right to fail in safety is the missing link in most change programs.