Meditation is more popular than ever

Meditation is becoming more popular than ever before, with a new report revealing an increase in searches for the practice by 27.6 per cent worldwide.

Meditation is more popular than ever 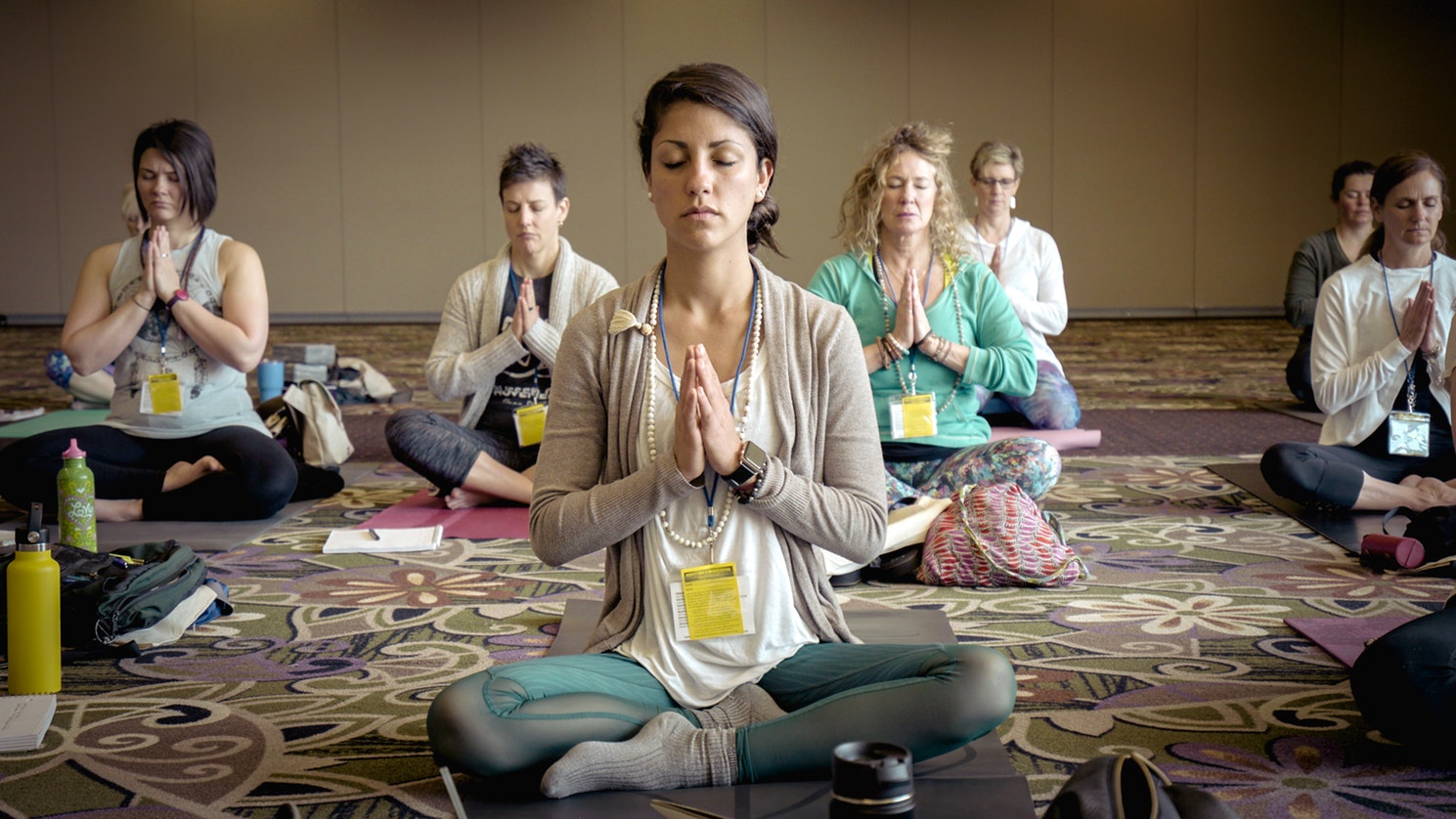 Beeja Meditation turned to Google Trends to find out how many searches there have been relating to meditation in 2019 compared to five years ago and found an overall upward trend, with the worldwide results showing that searches to do with meditation are at a five-year high.

Canada, however, has seen a rise of more than 41.7 per cent of people searching for “meditation”. Meanwhile, Australians have really taken to meditation, with searches increasing by 56.7 per cent.

“It’s great to see such rapid growth in interest in meditation happening right around the world,” Beeja founder and meditation master Will Williams said.

“There is very clearly a pressing need for wellbeing solutions, and meditation is far and away the most effective and empowering way of experiencing a better life.

“I’m particularly fascinated by developments in China and Turkey, two ancient cultures that seem to be rediscovering ancient tools for modern living and it’s also interesting because we have 100,000 people from Turkey wanting to take part in our next World Meditation Day event on the 21st of May, which we founded in 2017.

“I’m also thrilled to see France really embracing it, as I believe there was considerable scepticism before, and given that it was the only Western country not to embrace the Beatles, I did wonder if they would also be immune to meditation, but clearly not!”