Gaining weight and having less energy are often thought of as symptoms of ageing and stress for working professionals. But, such symptoms may also be indicative of depleted hormone levels in both men and women, according to one doctor and author. 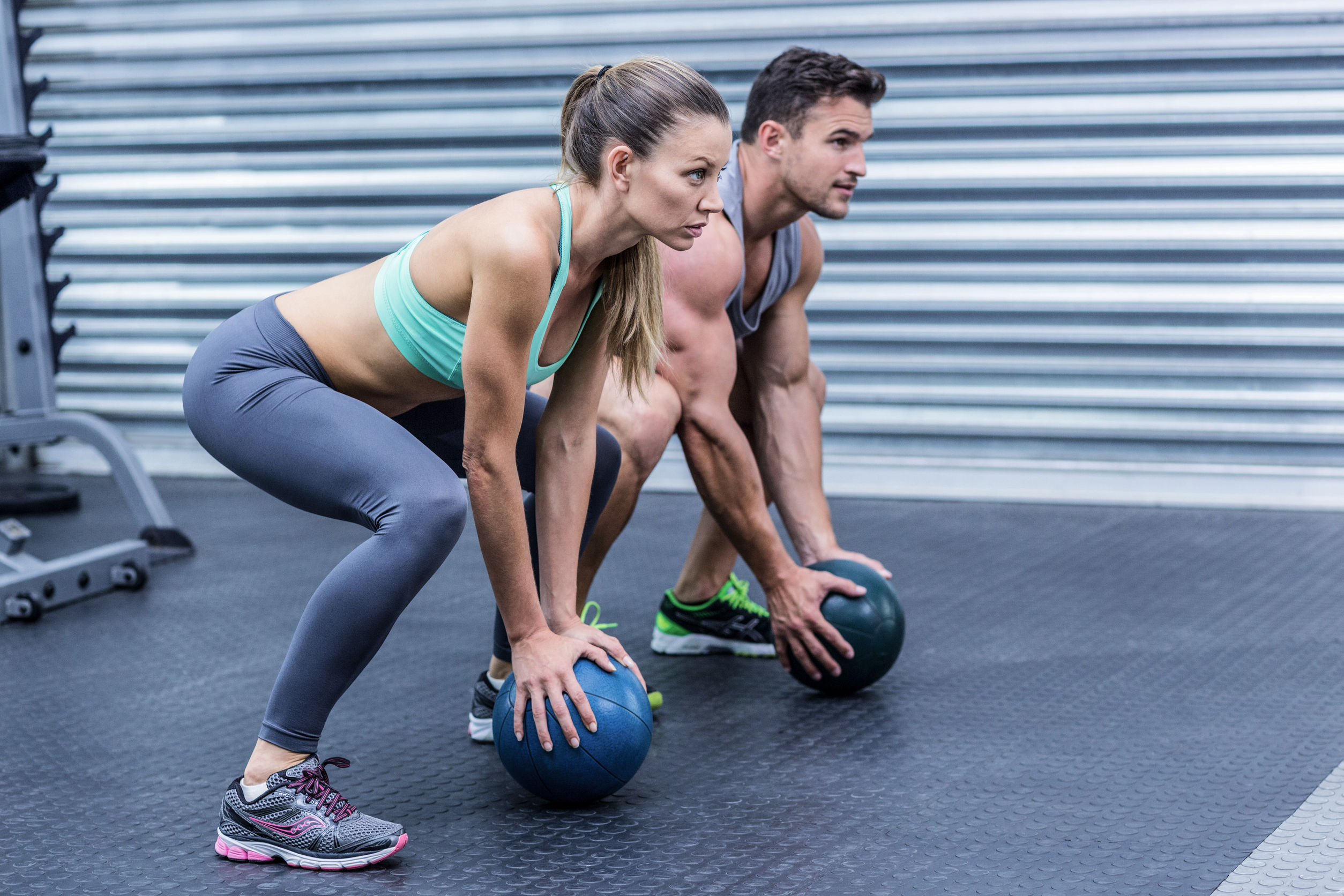 US-based family practitioner Dr Ron Colbert, who is also the author of Dr Colbert’s Hormone Health Zone, argued that men and women start a gradual decline in testosterone and hormone imbalances, respectively, somewhere between the ages of 30 and 40, and that this decline can often be the root cause of symptoms we often associate with natural ageing and stress of adulthood.

Feeling fatigued, gaining weight, sporting a declining sex drive, having decreased muscle strength and being irritable mean, he posited, that one should be looking at their hormone levels in addition to simply considering whether they are getting old or just feeling too stressed.

“Millions of patients have been told their symptoms were due to ageing, stress or depression, and were probably prescribed an antidepressant,” Dr Colbert explained.

“But, what they probably need is, first, a blood test, and then to get on track to optimising their hormones. When that happens, most of these symptoms can be relieved.”

Hormonal issues are often associated with long-term, serious health problems, he noted, including diabetes and high blood pressure. But, as a proactive measure, there are simple strategies that working professionals can implement so as to boost their hormone levels or bring them back to a healthy balance, he said.

“The foundational, do-it-yourself plan is really the best place for most people, regardless of age or gender, to begin their hormone therapy. It is the basis of good health.”

“Can you boost all your different hormones by improving your lifestyle – changing your diet, exercising, having less stress, getting more sleep?” Dr. Colbert asks.

“The answer is a resounding yes.”

Use the Keto Zone diet

“The Keto Zone diet is one of the best lifestyle diets you can be on because it is anti-inflammatory and burns fat,” Dr Colbert said.

“Stress affects us in every conceivable way,” Dr Colbert said.

“Reducing it is a must for hormonal health. There’s a certain amount we endure, but developing ways to combat stress is key, lowering cortisol levels. When cortisol levels rise, it triggers calorie intake and even obesity.”

He suggested trying soothing music on a long commute, doing things one enjoys, cutting back on caffeine and electronics, turning the noise down in life – “in general taking more time for yourself,” he said.

Those who fail to get enough sleep increase their risk of chronic disease, he said, and adults should be aiming for seven hours nightly.

“Increased sleep boosts the adrenal gland reserve by decreasing the amount of cortisol that the body produces when under extreme stress,” Dr Colbert said.

“Cortisol lowers testosterone levels, so fixing this one area would have a compound beneficial effect on the body.”